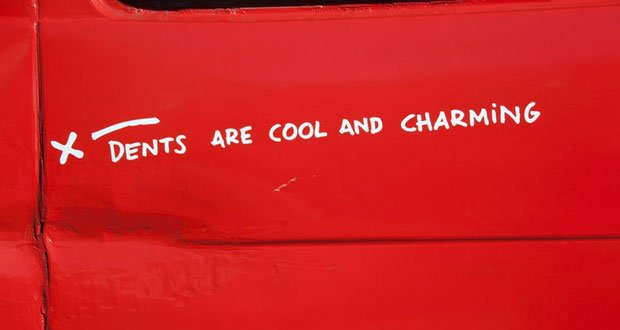 1. The first dent, scratch, or crack to an item is always devastating, but after that, the heavy burden of keeping that device in pristine condition is lifted and feels so much better.

2. Spider-Man almost certainly has auto-rotate turned off on his phone.

3. If you were bulletproof, you would probably live your entire life without knowing.

4. If dogs are able to see ghosts, then the reason they’re afraid of the vet is that they can see all the animals that have been euthanized there.

5. When transformers die, you can just use their corpse as your regular car.

6. Reese’s is the Taco Bell of the candy world. The same key ingredients packaged 50 different ways and nobody’s mad about it.

7. A snake would use a pool noodle as a life jacket.

8. We talk about half and quarter hours but never third hours, even though it’s a nice, even 20 minutes.

9. We can feel every surface on our body simultaneously but don’t even notice it.

10. In the movie *Cars*, the town is in Radiator Springs in Carburetor County. In an alternative universe, cars are watching the movie *Humans*, who live in Sweat Gland Springs in Digestive County. 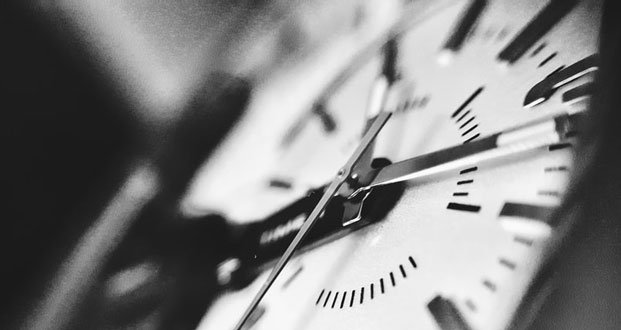 12. Power Ranger villains were pretty nice that they never released a Monster late at night or Super early in the morning when they were most likely asleep.

13. In GTA: 5 real-life minutes are hours in-game meaning the three-minute songs on the in-game radio are hours long in the GTA universe.

14. It wasn’t being in the fridge that saved Indiana Jones in Crystal Skull, it was because he drank from the Holy Grail in The Last Crusade.