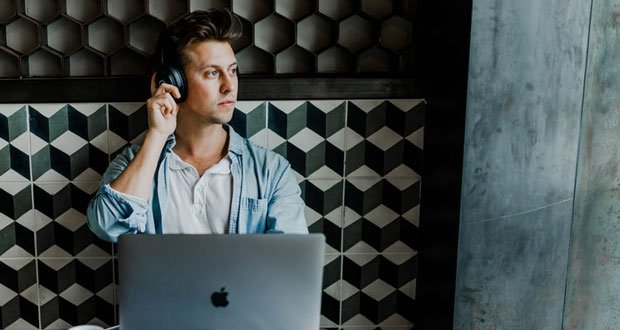 1. Being able to tolerate the sound of your own voice in a video is probably the highest form of self-acceptance.

3. When filling up on gas, men are probably more likely to shake the gas nozzle before putting it back than women are.

4. You know you’ve made it when your couches aren’t against a wall. 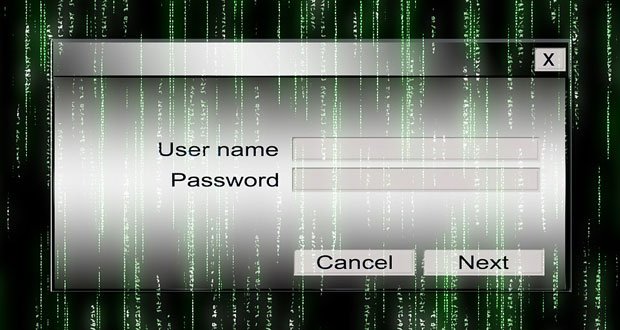 6. Nothing else will make you type slower other than your last password attempt.

8. If the ™ symbol were trademarked, it would also require a ™ symbol, and reproducing it properly would trigger an infinite loop of ™ symbols.

9. Drinking through a straw is the exact opposite of going snorkeling.

10. If we could see people’s health bars, it would probably be uncommon to see somebody at 100% health. 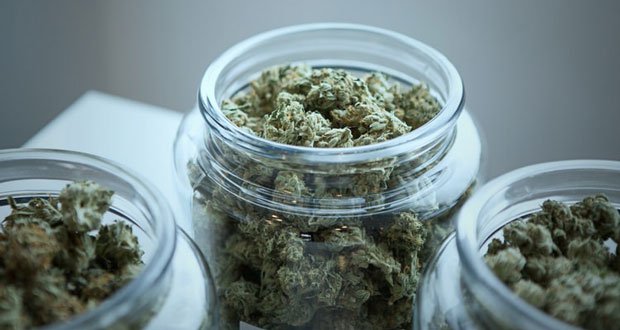 11. In several states, marijuana went from being “illegal” to “essential” in just a couple of years.

12. Bros before hoes will one day be known as an ancient proverb.

14. Society hates a lazy person until that lazy person becomes so lazy that they discover a very efficient way to do something.

15. Balding is not in the body positivity movement, but gaining weight is. However, one of those things is oftentimes more controllable while the other happens whether you like it or not.