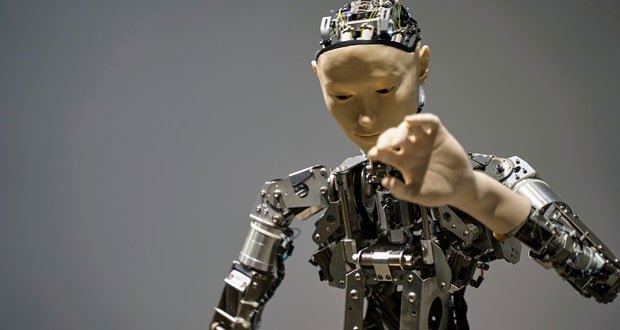 17. No one has an accent until they leave their hometown.

18. It’s easier to think of medieval times in color than it is for the 40s.

19. It’s disgusting how much we use couches and don’t have the ability to easily wash them.

20. Some men complain that women never go for the “nice guy”, but those men don’t hit on women based on how nice the woman is either. 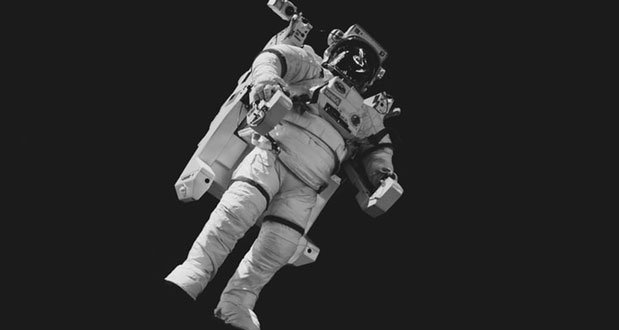 21. Landing on the moon is one of the greatest accomplishments of mankind. Flying from the moon back to earth is rarely mentioned.

22. If our age counted backward it’d be terrifying. You’d always know how many years you have left before it hits 0.

23. If our world believed in reincarnation more than any other kind of happening after death, then our graves would have “B.R.B.” instead of “R.I.P.”

24. There’s probably a lot of songs that their best covers have been sung in a car to an audience of nobody.