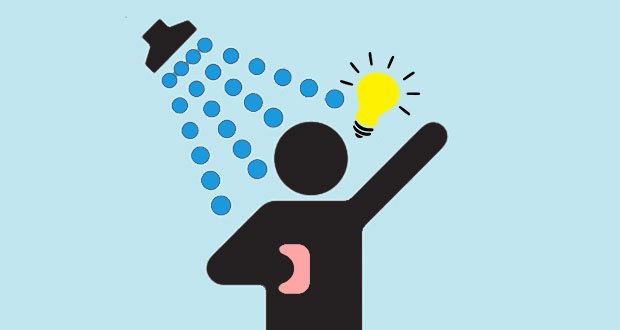 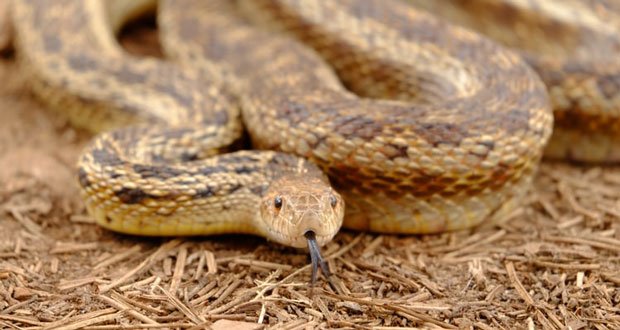 1. Rattlesnakes making noise to scare us away before biting us is actually super chill on the snake’s part. Rattlesnakes are the good guys of the venomous world.

2. Eventually, most of the content on the internet will be from dead people.

3. For pirates being mostly of criminals and bastards, they have a surprisingly good work ethic, and a sense of cooperation needed to sail a giant ship.

4. You could cosplay as Winnie the Pooh with just a red shirt and confidence.

5. Advertising the very first colored TV’s on a black and white TV must have been hard. 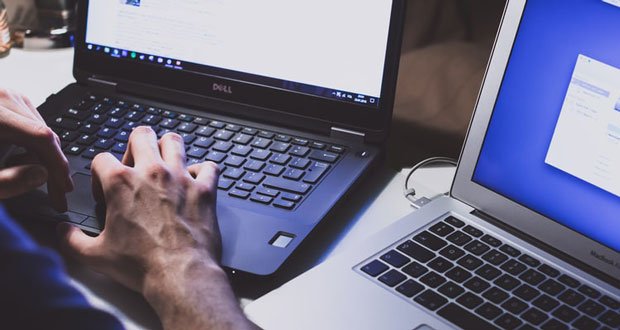 7. It takes 10,000 hours to become an expert at something and we chew food for an average of 25 minutes per day. Using that logic, we will stop biting our cheeks by the age of 66.

8. The most terrifying part of seeing a ghost is probably the silent reality of it. Movies and tv shows always have eerie music, but in real life, it would just be dead silent.

9. The spot where the vacuum is stored is probably the least vacuumed spot in the house. 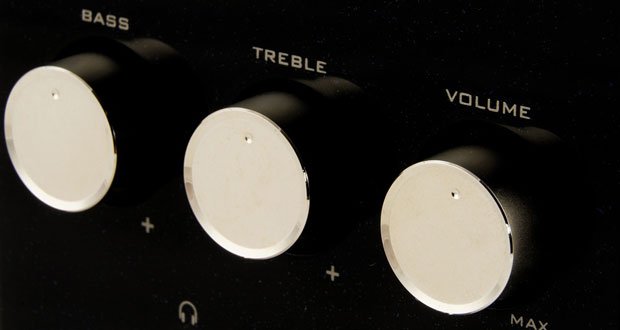 12. Leonardo, Michelangelo, Donatello, and Rafael all lived and worked in Northern Italy. It would make more sense if the Ninja Turtles loved risotto instead of pizza.

13. The fact that eyelids don’t completely block out light is Bulls**t.

14. Celebrities need us more than we need them.

15. You don’t start liking old people stuff when you get old. It’s just that stuff you liked all along becomes old people things.

May 1, 2020
Latest Posts
Subscribe to Blog via Email
Did you know?
Loading...
Facts of the Day
Registration is disabled.