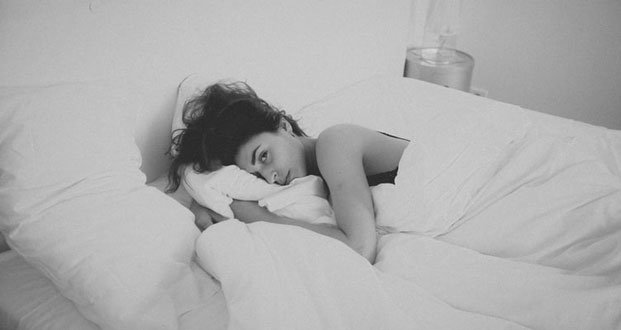 17. Assassin’s Creed is probably the only game where glitches and bugs could be canon.

18. Harry Potter’s Universe has so many magical creatures and animals, but somehow all 4 houses in Hogwarts have “muggle world” animals as their mascots.

19. If you lose a toe, trimming your toenails becomes 10% easier.

20. Edibles don’t kick in until they hear you talking sh*t about how they’re weak and don’t work. 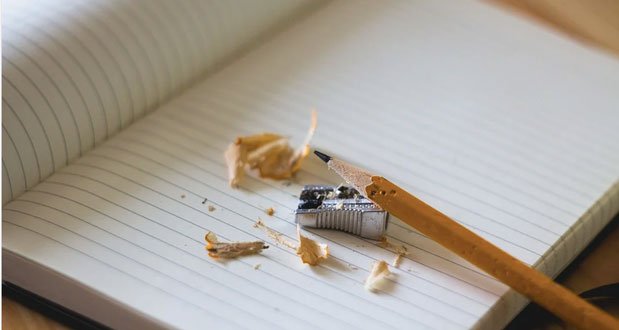 21. When we write with a pencil on paper on top of a wooden desk, we are using a dead tree to hold a dead tree, which we write on with another dead tree.

23. If muscles move by electric impulses than full-body paralysis just turns you into an acoustic human.

24. Passing in your sleep is the most desired but scariest to consider just slipping from existence without even knowing.

25. A lightsabers center of gravity would stay the same whether it was turned on or off.

What new game release are you looking forward to the most and why ?