1. Arguing with dumb people actually makes you smarter as you have to find simpler ways to explain yourself which expands your grasp on the subject.

2. In a span of a few years, our parents go from telling us “sex is bad” to “I want grandkids”.

3. Being proactive is rarely rewarded because if your actions avoid a tragedy, there is no tragedy to prove your actions were warranted.

5. We blame black cats crossing our path for causing bad luck, but we never consider the possibility that the path we were on was already unlucky, and that the cat was warning us to take another. 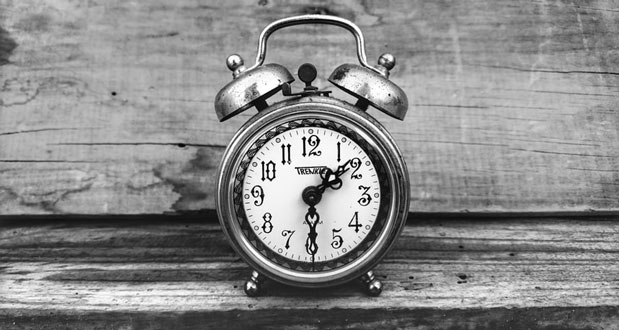 6. Alarm clocks are maybe the only device that makes you mad in both scenarios, whether they work or not.

7. Beehives, anthills, termite mounds, etc are all considered nature, yet we don’t consider cities and houses part of nature. It’s animals building houses out of obtained resources, just like us.

8. 99% of men stopped hearing how handsome they were as soon as they hit puberty.

9. Getting a hair stuck in your mouth has to be a million times gross when you’re bald.

10. If there’s a timeline where a certain German chancellor became an artist instead, there is probably a timeline where someone like Bob Ross is responsible for fallouts and nuclear winters. 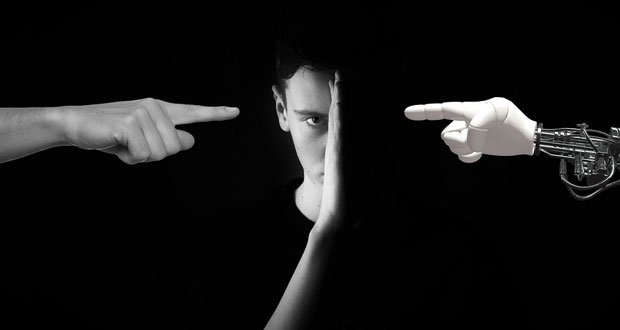 12. All pleasures are guilty pleasures if you have high enough anxiety.

13. For something that is 70 percent water, humans have very poor fire resistance.

14. It’s strange that there seems to be a lot more effort and efficiency to remove a video with copyright issues, compared to disgusting videos with criminal and violent content.

15. It must be one of the most amazing feelings in the world when you come up with a killer joke, it ends up making its way into the public forum, and one day someone somewhere tells your own joke back to you.

5 Most Expensive Cats Ever Purchased