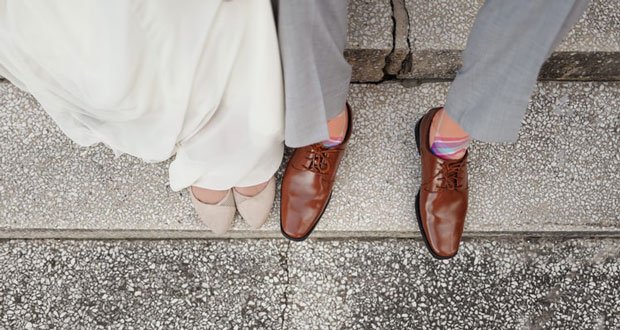 1. Telling a male to “man up” is the equivalent to telling a woman to “stay in the kitchen.”

2. The sense of hearing is wild. We can detect the air pressure changes caused by a paperclip hitting the floor from across the room.

3. In movies, there are two kinds of vents. Human-sized vents and vents that are big enough only for the smallest, least experienced member of the group.

4. Blinking is plural of winking.

5. “Under New Management” signs are the tactful way of saying “We know the last owners were sh*t, but give us a chance.” 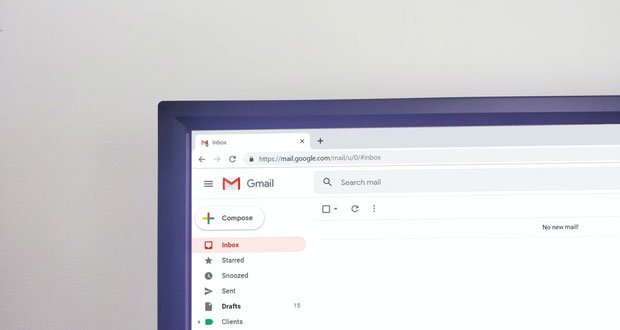 6. All things considered, it’s pretty lucky we don’t have to pay a subscription fee to have an email address.

7. Darth Vader lost all four limbs and still went on to rule the galaxy making him film’s most successful disabled person.

8. Up until a certain point in our history, we didn’t know that caterpillars and butterflies are the same creatures.

10. When Baby Yoda learns to speak he probably will talk normally, since he learned how to speak from The Mandalorian. 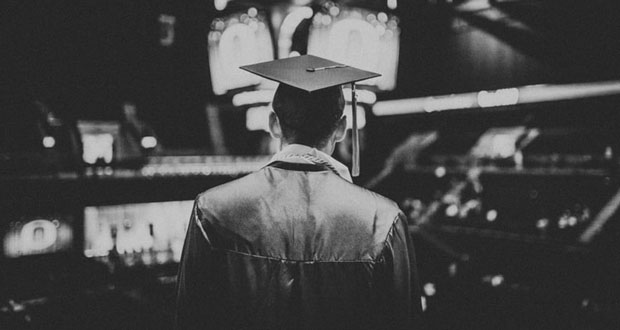 11. Graduating High School is treated both as a monumental accomplishment and as a bare minimum accepted level of education.

13. You can’t cyberbully the Amish.

14. It is common knowledge that pregnant women can be irritable due to hormonal changes, yet when a teenager behaves differently during puberty they are usually considered rude.

15. Despite his fear of death, despite all his efforts to achieve immorality and all, Voldemort died at the age of 71 which is actually lower than the average muggle. 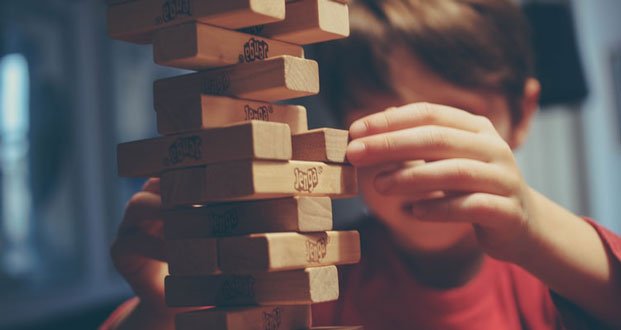 16. An earthquake has probably caused someone to lose at Jenga.

17. One hundred nuclear reactor accidents in 60 years have turned people against nuclear power, but thousands of oil spills in a single year is totally fine.

18. It’s perfectly normal to text when pooping, talking on the phone is weird, video chat is totally asserting dominance.

20. When a twin gets plastic surgery, the other must feel very insulted. 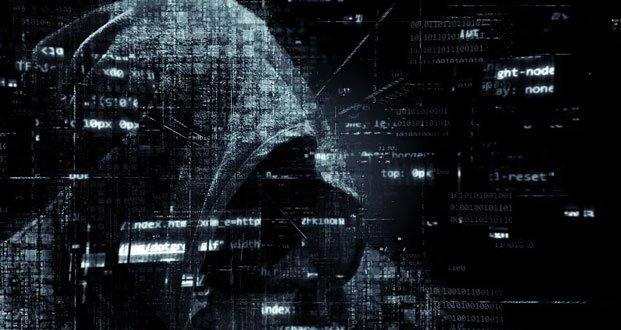 21. Has anyone ever noticed that the Hacker in every movie always has Chinese Takeout.

22. In the bee movie when Barry’s dad was telling him places to sting someone, he basically encouraging his son’s suicide.

23. The hashtag #KimJongUndead worked both ways.

24. Screenshots are your phone’s selfies.