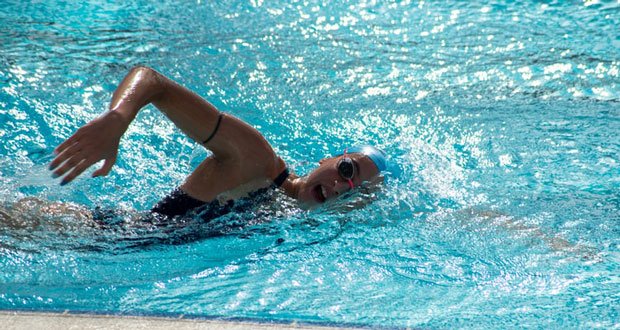 16. Swimming is a really good sport for people who sweat a lot and are anxious about it.

17. One of the saddest things about The Lion King is the fact that Simba’s mother had to spend years with the pain of losing her husband and her only child.

18. The queen in Snow White is a powerful witch who can brew a potion to disguise herself as an old woman, but not to make herself more beautiful.

19. If no customers complain about a bulletproof vest, it’s either very good or very bad.

20. If a very intelligent species of chameleons exist, we would probably never discover them. 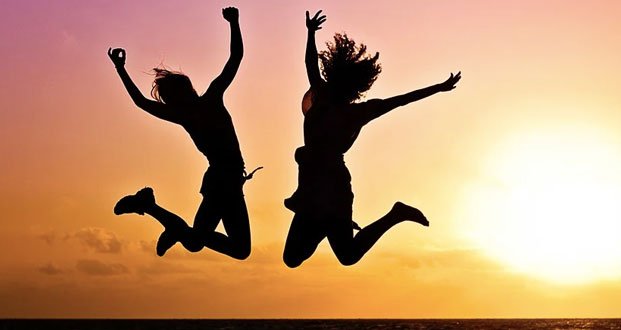 21. There is one day in your life where you were or will be the happiest you ever will be, and you won’t know which day it was until the day you die.

22. Dogs learn that they get scolded for eating their sh*t. And then they see us picking it up and putting it in a bag. So they probably think since we’re in charge we get the privilege of eating their delicious sh*t.

23. Nemo’s entire class saw him get kidnapped right in front of them before also seeing his father disappear into the ocean after him and not come back. The class and teacher probably thought they had just witnessed 2 deaths. That’s got to be an unbelievably horrifying first day of school for them.

24. A good cardboard box is a luxury you appreciate the older you become.