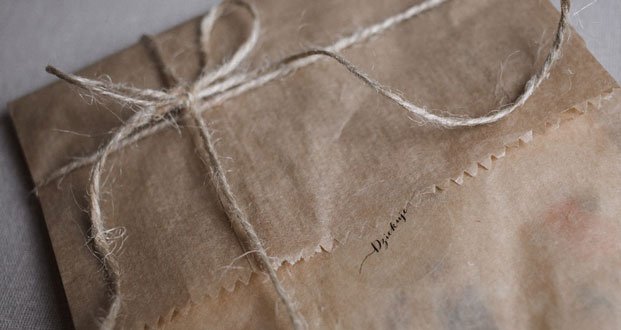 1. Getting a package in the mail is more fun than buying it at the store because you get to open the package like a present.

2. Being able to make puns in a language is a great sign that you’re fluent in it.

3. We’re all probably yawning less since we can’t see other people yawning with their masks on.

4. For some people who made the “See you next year!” joke at the end of 2019, it’ll actually be like a year before they see you again.

5. Truman eventually figures out he’s in a show, but still doesn’t know he’s in a movie. 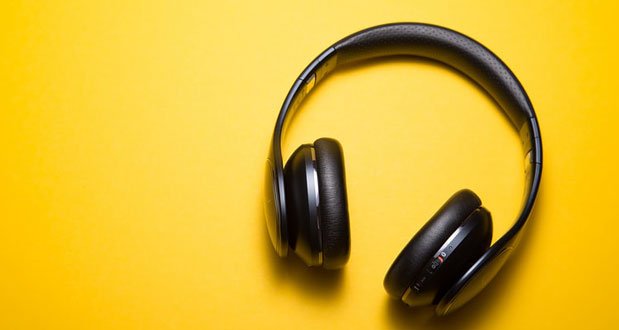 6. Music is the closest thing we have to mind control. It makes people move, changes moods, and can also bring back memories.

7. If you’re younger than 40, nobody’s traveled to the moon in your entire life.

10. There is no demand for male ‘plus-size’ models on giant billboards. 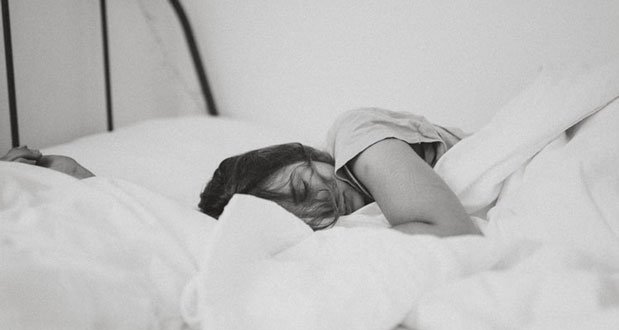 11. Sleeping late is considered lazy but waking up early and taking an afternoon nap is fine.

12. So many great ideas vanished just because we fell asleep certain we’d remember them in the morning.

13. Everyone has checked to see if they can move things with their mind, probably more than once.

14. There’s a technology that hasn’t even been invented yet that will someday be obsolete.

15. Teeth are such a bizarre concept, there is a bunch of bones sticking outside of your body and you have to wash them to stop from decaying.