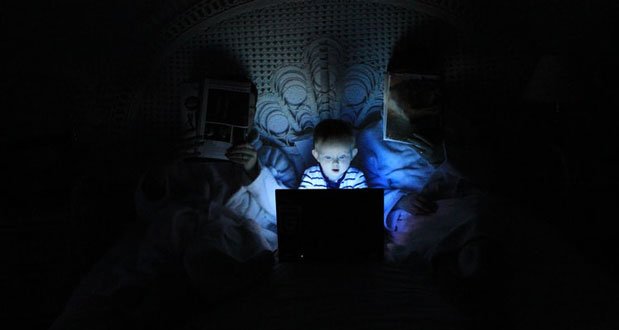 17. The scariest part about explosives isn’t when they go off, its when they don’t go off.

18. If women could freely go topless at the beach, half of the bikini industry would suffer.

19. Spiders are the polar opposite of pandas. They are useful for our common life but look disgusting while pandas are useless but look adorable.

20. If you kill enough natives, you no longer are an immigrant, but a settler. 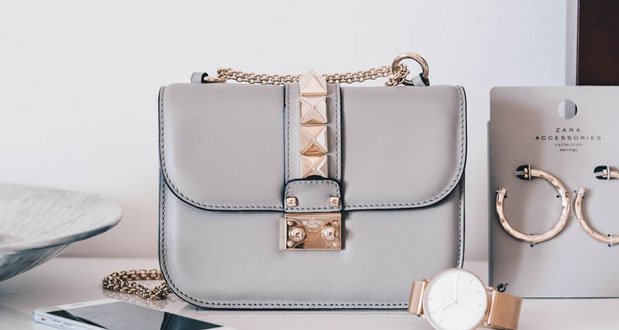 22. Of all the ways the human body can expel fluid, bleeding is the one that’s most acceptable to do on a sidewalk.

24. Expecting the unexpected is still expecting, it’s just not as surprising.

25. If Bill Gates actually put chips in people, and mainstream media reported it, conspiracy theorists would stop believing it.