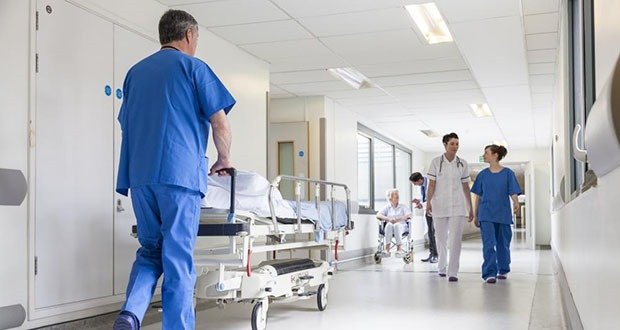 3. “My two cents” has been in use since the twenties but has never been adjusted for inflation. Opinions are becoming increasingly worthless.

5. If there isn’t an “upside down” in space, then space battles in movies are unrealistic when the ships are always upright when they confront each other. 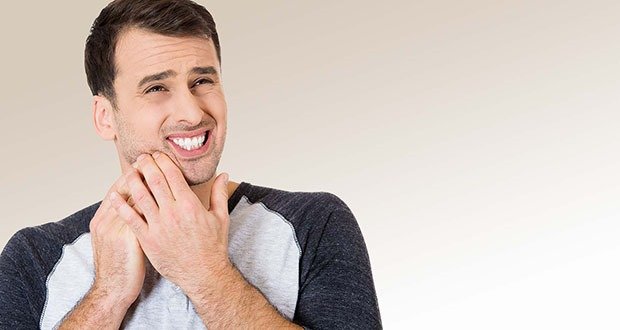 6. We have approximately 78,000 km of nerves in our bodies, yet a single one in my tooth is enough to fu*k up my whole week.

8. When I wake up at night both extremely thirsty and having to pee, I can’t help but think that my body is allocating its resources poorly.

10. Dungeon keys in Zelda work on any door but can only be used once. That is the exact opposite of how a key is supposed to work. 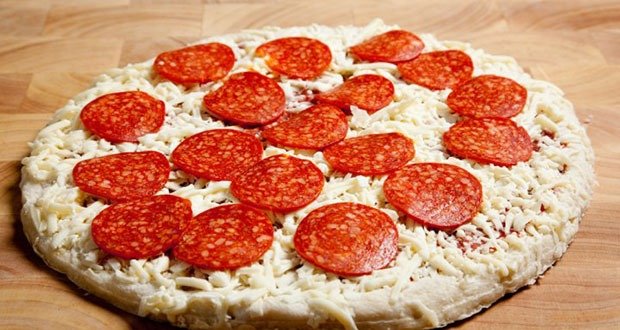 11. Frozen pizza should be pre-cut in case you need bake just a slice.

12. I wonder how many watches are still ticking in buried coffins.

13. Being a Canadian is confusing at times because you sound like an American, write like a British and throw in just enough French words to freak everyone out.

14. The most environmentally-friendly thing a person can do is not have children.

15. The universe is expanding. So for every minute we delay going to the stars, our descendants will spend years and years travelling through extra empty space. 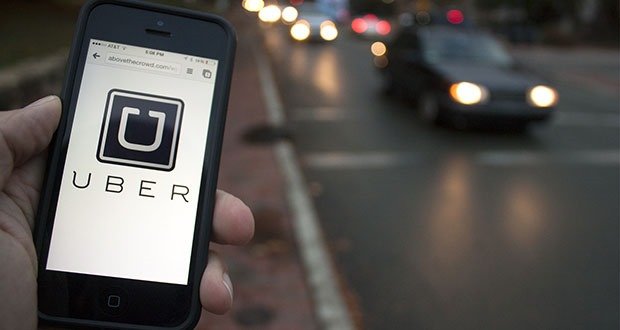 16. We grew up being taught not to get in cars with strangers and now we hop into Ubers like it’s nothing.

17. To aliens, earth must look like that desperate loser that keeps sending messages nobody responds to and can’t take a hint.

18. You could destroy an entire family, simply by sending an anonymous letter saying “Your suspicions are right. – A friend”

19. When Americans talk about the day they declared independence from Great Britain, the don’t say the actual date the American way (July 4th), they say it the British way (4th of July).

20. Imagine if people put as much emphasis, desirability and effort into mental health as they did on physical health. Gym selfies would look like “just worked through some baggage with my therapist! #mentalgains #brainspiration” 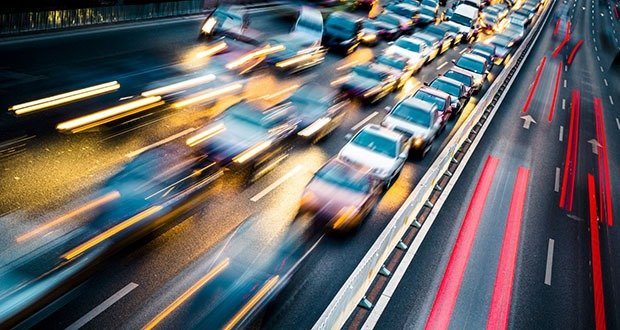 21. What if traffic is just a buffering system that the matrix uses to load our surroundings.

22. Thanks to the popularity of gifs, we are living in the golden age of silent films.

23. When a toilet seat is cold it’s horrible but when it’s warm it’s worse.

24. I wonder how many times in my life I have thought “I’ll always remember this,” that I have now completely forgotten about.

25. Due to full body armor and so many castles, the medieval era would have been the best time to survive a zombie outbreak.

Unusual Drinks Around the World (Infographic)

Advice: Ten Things Not To Do If Arrested