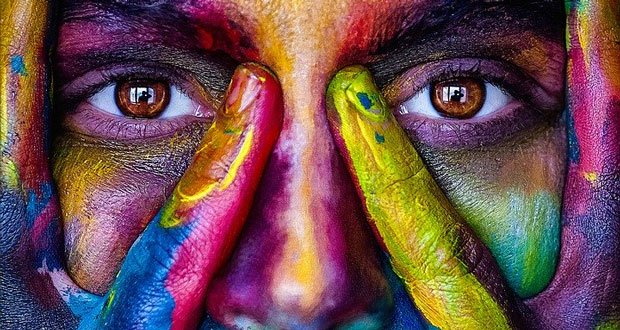 1. Everyone’s personality is a sum of defense mechanisms they have adopted to survive any situation.

2. Monarchs with a Roman numeral basically had to add a number to their username because the one they wanted was already taken.

3. Waking up and getting up are two entirely different negotiations. 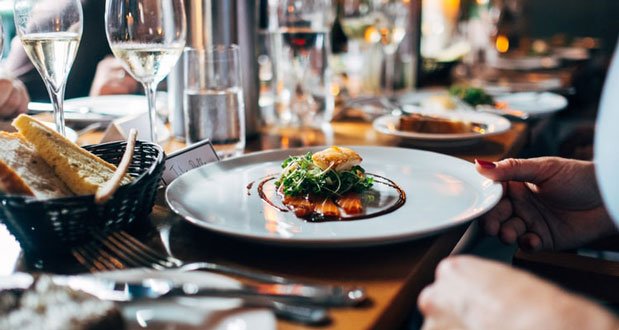 6. There is a chance you could have used the same utensil twice at a restaurant at different times.

7. People who chew with their mouths open have no idea how quickly and easily they could dramatically reduce the number of people who vehemently hate them.

8. We get angry at very expensive prices but get suspicious at free things.

10. Scooby doo is a Great Dane. In the shows, we see shaggy, Velma, Daphne, and Fred all run at the same pace as scooby. Great Danes run at a speed of 30 mph. The mystery gang has thighs of steel. 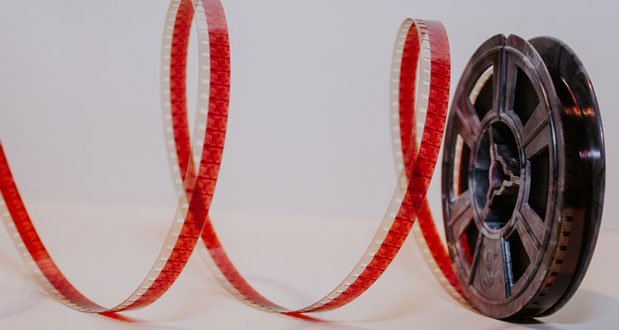 11. A movie is always the same. But your understanding of the movie and its dialogue varies as you age.

14. It’s to weird to think that Pigeons existed before big cities. They just lived in the forest and ate bugs instead of garbage.