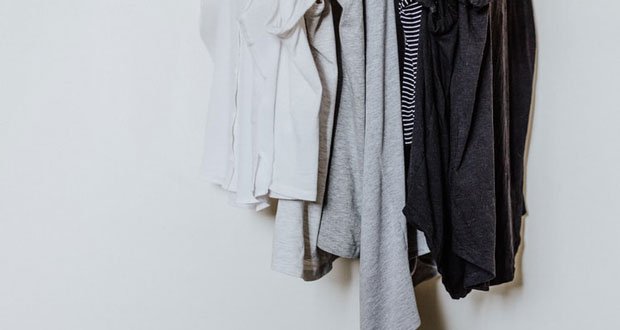 2. If we invented immortality, people would probably have to go to school multiple times throughout their lives.

3. The townsfolk might have liked Belle from Beauty and the Beast more if she hadn’t constantly danced around town singing about how boring they all were.

4. There’s a non-zero chance that the mosquito that just bit you will get trapped in amber and some future civilization will extract your blood and clone you.

5. Scarecrows work on humans if you make them creepy enough. 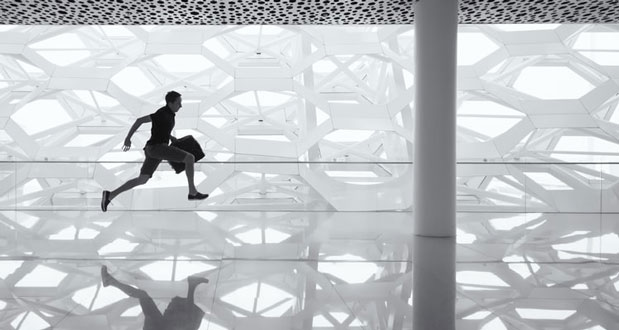 6. “I was having connection issues,” is the new “I got stuck in traffic.”

10. The older you get, the less you’re allowed to do things just because you’re capable of it. Before you’re born you can straight-up kick a pregnant woman all day and people are happy that you’re doing anything at all.

11. Phones need a 2% battery warning because 10% isn’t scary enough to get a charger.

12. The thought of “Wanting to die” as a whole has been normalized to the point that, when said in public, people might even answer with “Same” or “Me too” instead of worrying about ones well being.

13. Humans like to be not wet or fully wet. It’s the intermediate level of wet that gives us trouble.

14. If a place is open 24 hours it’s actually open a lot longer than that.

15. In the game “Detroit become human” the only actual robots are humans because the protagonist robots are controlled by humans (the players).

What Vegetables Can Guinea Pigs Eat?