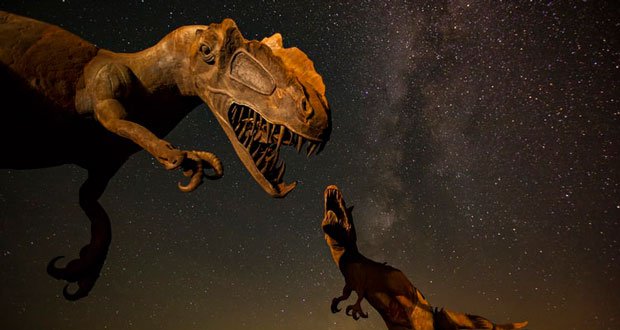 1. The fact that we introduce dinosaurs to kids as a novelty at a young age makes them accepting of them without even questioning it. Imagine if you didn’t know that giant beasts once roamed the earth prior to humans, and only found out when you were an adult with no childhood influences.

2. One day the Lord of the Rings trilogy will be remade and we’ll all hate it.

4. The cereal industry is almost entirely dependent on the milk industry.

5. The information age has produced the first generation of grandparents who are not by default the most knowledgeable and well-informed people in any room they walk in. 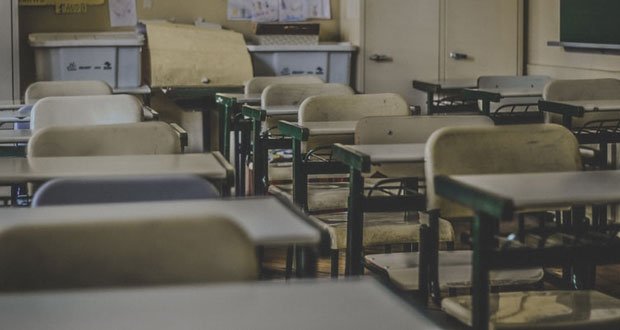 6. Your seating plans in school can literally change our whole life.

7. We’ve spent years to make curved monitors flat, just to curve them the other way.

8. Humanity is smart enough to solve all of its problems but is too stupid to actually do it.

9. You’ve likely played as an “extra”, in hundreds of stranger’s dreams.

10. 13-year-olds are so angry because they’ve just gone from being the highest-ranking children to the lowest-ranking teenagers. 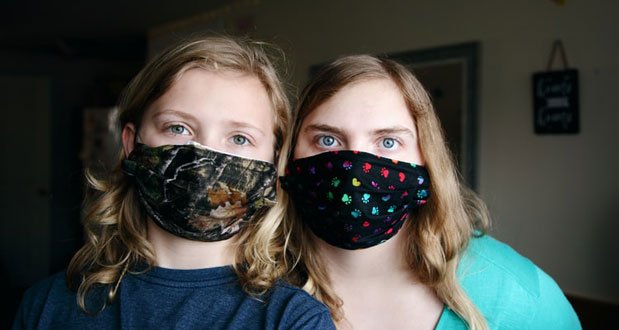 11. If more people complimented each other on their masks, more will be encouraged to wear them.

12. People who played sims growing up had the potential to become interior designers or psychopaths.

13. In the near future, people will think of the past as being low-res rather than being black and white.

14. Gordon Ramsey’s friends must get so stressed out about having him and his wife over for dinner.

15. If people do reunite with their loved one in heaven, It’s probably pretty awkward for those who were widowed and remarried.