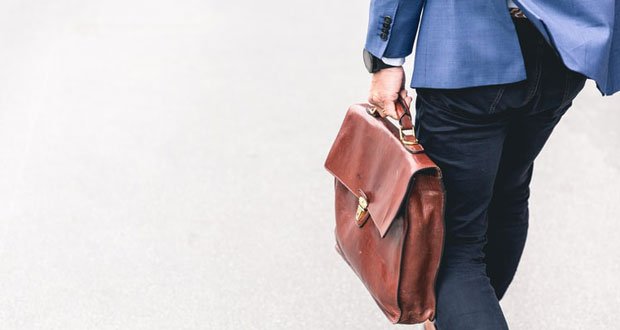 2. As a child, it seemed like parents had eyes on the back of their heads. As adults, it’s clear that little kids are extremely predictable.

3. Since The Matrix was released in 1999, cellphones have been replacing landlines and payphones, the only way that we were shown how to get out.

4. You don’t realize the force with which you stand up until you bang your skull against something.

5. Dying is when your skeleton finally hatches. 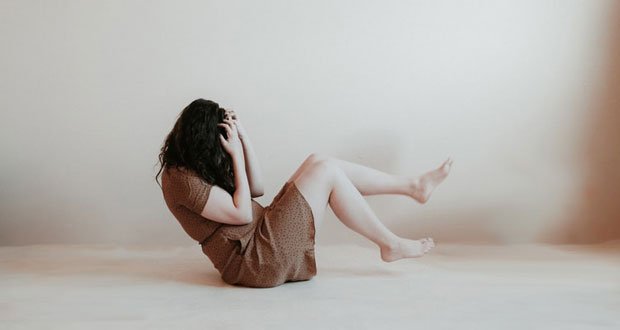 6. When having anxiety, you’re basically making rumors about yourself in your mind 24/7.

9. In 20-30 years kids at school will get bullied over their mom’s old pictures on the internet.

10. Having a sore throat and not telling anyone is the new “hiding a zombie bite.” 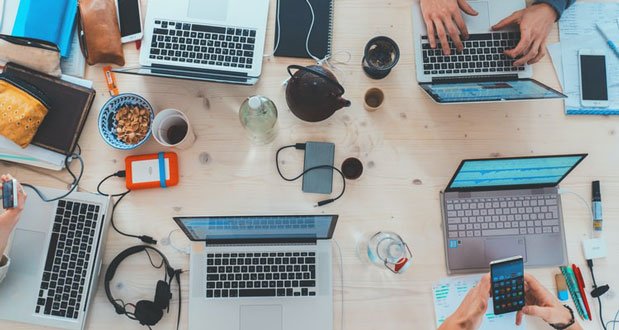 11. In most places on the Internet, you don’t see the ethnicity of a person you’re talking with. Only their ideas matter, not their ethnicity. It’s nice to live in such a world, even it’s only the digital one.

12. You don’t realize how hard you chew until you bite the inside of your cheek.

13. The only reason cats use litter boxes is that it’s instinctual for them to bury waste. Humans didn’t train cats to use a litter box, cats trained humans into providing an adequate place just for them to do their business.

14. If we all know for a fact we’d get reincarnated, we’d probably be more concerned about the future habitability of Earth.

15. People who played sims growing up had the potential to became interior designers or psychopaths.