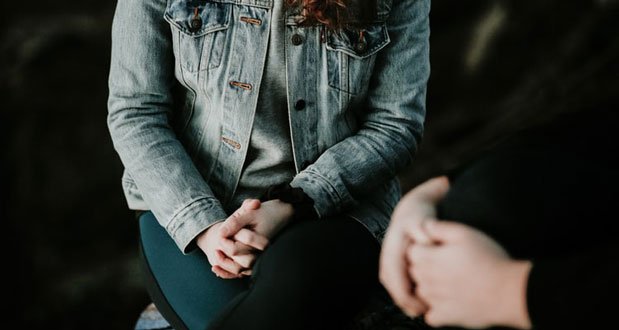 16. Therapy feels like taking a shower. You don’t really want to do it, but once you do holy hell you are cleansed and revived again.

17. The more underscores in your username, the more committed you were to have it.

18. You could tell any man that they have a body like Christiаn Bale and you wouldn’t be wrong.

19. The most important discovery in human history wasn’t fire or the wheel, it was something to hold water in so we can explore away from a river or lake without dying.

20. If you lay down with enough force you can fall asleep instantly. 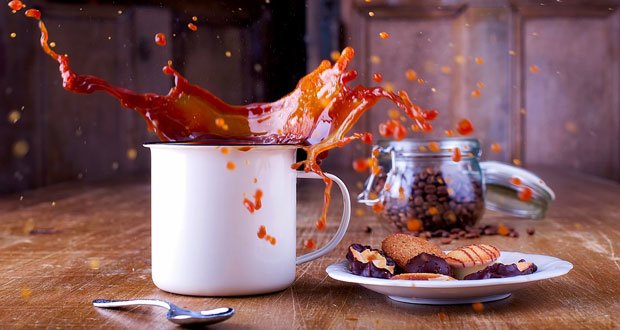 21. Dropping a cup of coffee will wake you up more than drinking it.

22. There are people in their 90s that were alive before the world population hit 2 billion.

23. Tanning salons that run on solar power are the epitome of a middleman.

25. Everyone on Tatooine is white, despite it being a desert planet.