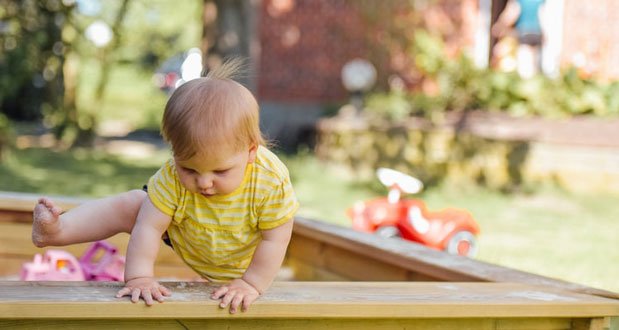 1. The most unhelpful thing in the world is a toddler trying to be helpful.

2. The answer to the age-old half empty or full glass question: It depends on your last action with it. If you drank from it it’s half empty, but if you filled it it’s half full.

4. Human milk is one of the few things that everyone has had but almost no one remembers the taste of.

5. The worst part about headaches is that nobody cares until they have one. 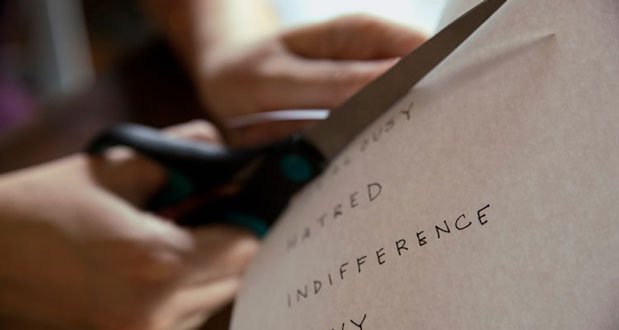 6. There’s a high probability that someone hates you because someone else lied to them about you.

7. If dogs understood peanut butter cups, they would find it cruel that we took one of their favorite people foods and stuffed it in a shell of poison.

8. You can clearly tell when a show taking place in the “present-day” was made by looking at what kind of phones the characters have.

9. If everyone on earth was to compete in a global game of Rock Paper Scissors, the winner will only have to play 32 times.

10. The goal of wearing masks is to not have to wear masks. 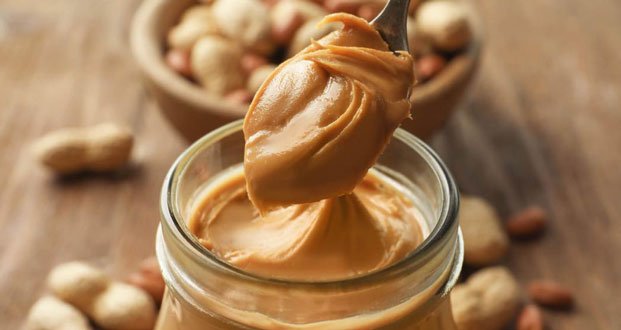 11. Opening a new jar of peanut butter and taking the first scoop always feels better than the second, even though it’s the same peanut butter.

12. Your own bed always feels better after you spend the night in another one.

13. When you brush your teeth with others you don’t want to be the first to stop brushing, because then you’ll be considered unhygienic.

14. Sometimes you wish you had a throwaway account, for real life.

15. In movies killer robots almost always have two “eyes”, meaning people can sneak up from behind and attack them. However, in reality, anyone designing a killer robot would it 360 degrees vision to prevent exactly that.