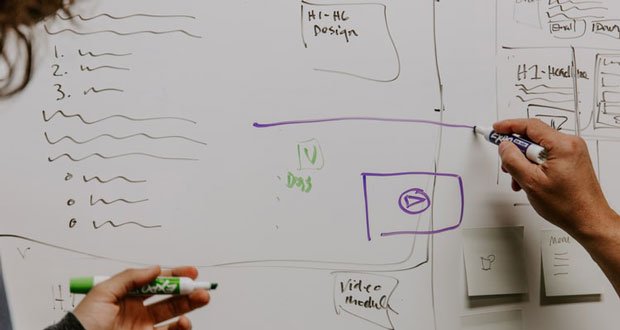 16. Behind every bad product was a room full of people who thought it was a good idea.

17. The Flash would go faster on a bicycle than he would on a motorcycle.

18. Anyone with a basic understanding of physics can never deny that farting while running can make you faster, no matter how small the increase in speed, you are definitely faster.

20. When we do colonize Mars, birthdays will need to be reworked. 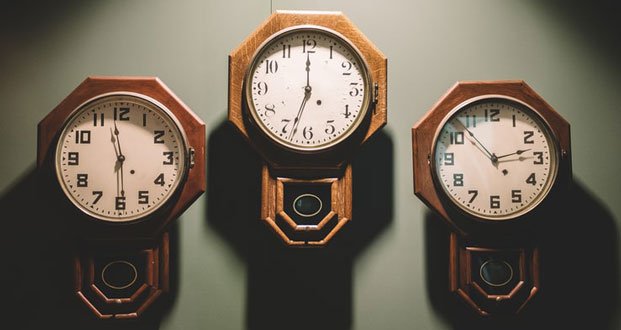 21. Clocks go “tick-tock“ or “tock-tick” depending on when you started listening.

22. Most people would make terrible spies because their joints pop so much.

23. To some generation in the near(ish) future, the reason for saying things like “roll up the window” and “hang up the phone” will be nothing more than useless interesting historical facts.

24. You’re either uglier or more attractive than you think, you can never be sure.

25. Waldo could be in every book, just no one’s found him yet.