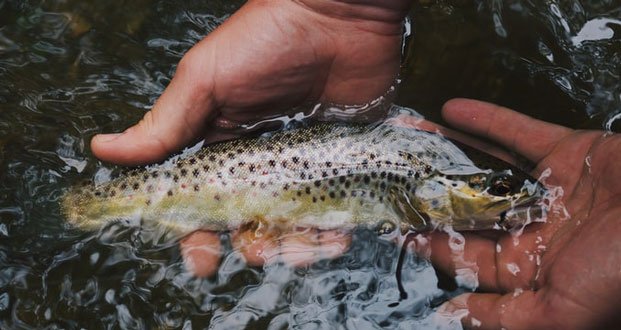 16. Fishing is giving a fish the death penalty for attempted murder.

17. The major part of parenting is pretending to be excited by very boring things.

18. At some point in the future, there will be a reality show about flying flat-earthers into space and watching them react to it.

19. If your act of vandalism is pretty enough, it’ll be considered street art.

20. In Star Wars battles, all the ships’ laser shots that missed are still going deeper and deeper into space. 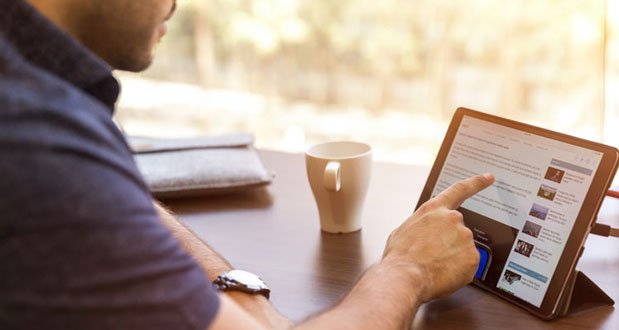 21. Everyone thinks they’re good at something until they come across the internet.

22. Chickens are about 1/3 the height of a kid and there are 3x as many chickens as people. If all the chickens stacked together in groups of three under a trench coat, they could go around unnoticed on Halloween collecting tons of candy and most people would have no idea.

23. The college has gotten so expensive that it almost makes sense to hire a professor to come to your house and teach you since tuition almost costs as much as a professor’s entire salary.

24. It is a sign of planetary weakness that humans put flags on other planets which only represent a small territory of earth instead of a flag that represents our whole planet.

25. If automobiles become outdated tech in the future, there will be a ton of useless roads that future generations will have to get rid of.