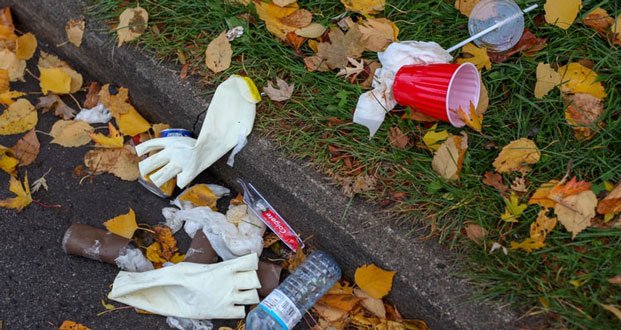 2. Technically, the mailman has never gotten in the house, so as far as the dog knows, his barking is working.

4. You probably know more Latin, a dead language, than you do Mandarin, the most common native tongue.

5. Camping is more of an exercise in planning than in surviving unless planned very poorly. 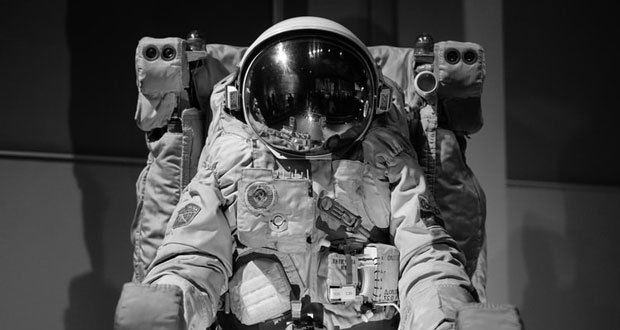 6. When astronauts leave the earth the average intelligence on earth probably goes down.

7. The fact that parasitic wasps don’t prey on humans is seriously undervalued.

8. People who cut you off before finishing a sentence are probably the same people who get test answers wrong for not reading the entire question before answering.

9. Scooby-Doo must be a therapy dog. Shaggy takes him everywhere and Scooby always reacts to Shaggy’s stress. 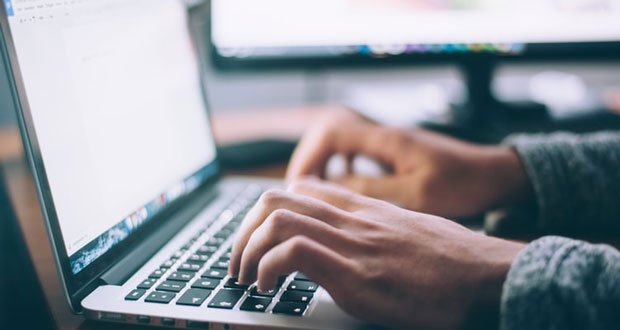 12. If the water in the ocean was crystal clear, people who are scared of heights would avoid it.

15. Animals that are born blind don’t know they’re supposed to be able to see.