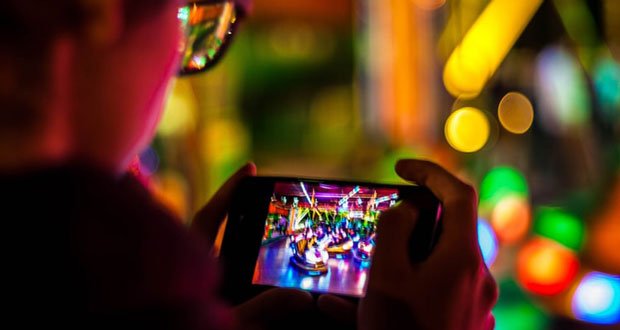 16. Mobile games that make you pay to remove ads is the friendlier version of people demanding “protection money”.

17. The most powerful man-made antibiotic is a hydrogen bomb.

18. There are millions of before pictures that will never have an after because the person quit the diet or exercise routine.

20. “Cavemen” were probably just prehistoric weirdos who happened to live in caves, whereas the rest of everyone else lived by lakes or rivers or beautiful, normal areas above ground…but we only know about the cavemen because they got preserved and everyone else’s remains rotted away. 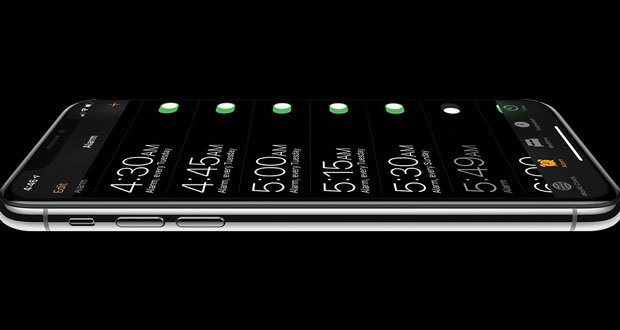 21. People who set multiple alarms have trust issues with themselves.

22. One of the reasons older people are so susceptible to fake or inaccurate news articles is probably because they didn’t have that one day in elementary school where everybody goes to the library to learn what a reputable source looks like.

23. Some humans will eventually be the last human to be born.

24. You can’t really describe it but “!” as a line of dialogue creates a tangible recognition in your brain.

25. If all humans normally had 6 fingers, cartoon characters would probably have 5.