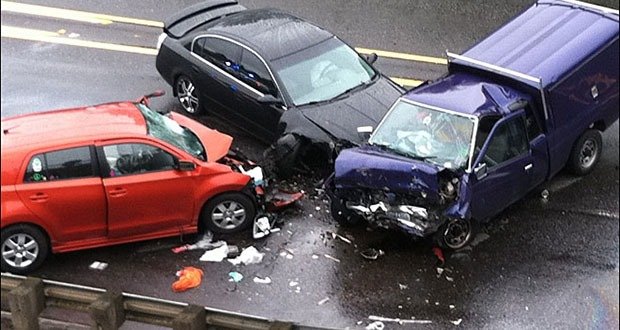 1. Wherever a fatal car crash or pedestrian death occurs, a red square with the year of the accident should be permanently included in the pavement. Seeing a lot of red squares in a given location would make drivers and pedestrians more careful.

2. The world isn’t getting dumber. It’s just easier for dumb people to get their thoughts heard.

4. What the hell does a golfer do when they retire? Most people retire then take up golf. 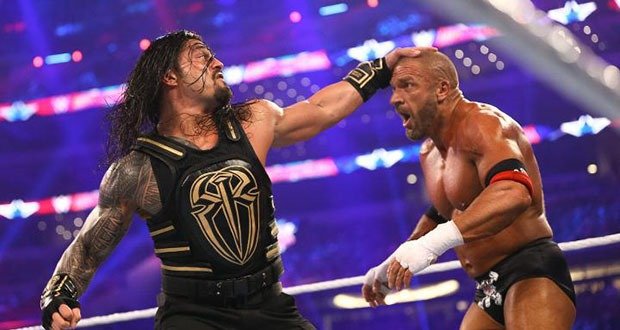 6. p*rn and the WWE are essentially the same. Both feature unrealistic representations of humans taking way longer to accomplish something, in which the acting doesn’t matter and the more outrageous the personality, the more popular.

7. If reincarnation is real, I wonder if I’ve ever read anything about my previous life without realizing it.

8. When we want another person’s thoughts, we say “penny for your thoughts.” When we offer up our own, we say “putting my two cents in.” We value our own opinion twice as much.

9. There should be affordable universities for people who just want to continue learning throughout life. Not to get a degree, or a better job; just a place to learn, foster ideas and meet others who are doing the same.

10. My dog must think the lawnmower is a big loud monstrosity of a beast that I sometimes take for slow boring walks. 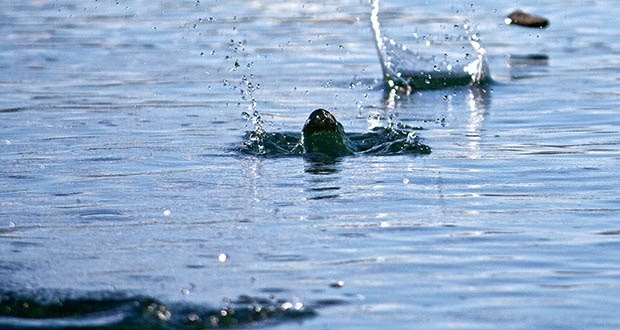 11. All of the best skipping rocks are in the middle of the lake.

12. In the past, with cameras, we could believe anything we saw in a picture. In the present, with photo editing software, we can only believe what we see with our own two eyes. In the future, with realistic holograms or the like, we won’t be able to believe anything.

13. Every time you cut a corner you make two more.

14. The difference between revolution and treason is success or failure.

15. I wish I could switch how I feel in the morning and the night, so when I wake up it feels like there’s no way I could go back to sleep and when I go to bed I fall asleep the second I close my eyes. 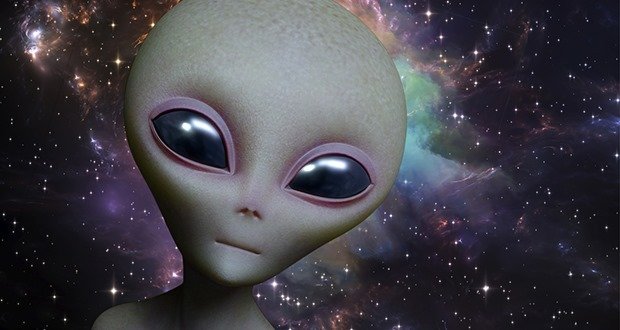 16. If alien life is ever discovered, “aliens don’t exist” will become the new popular conspiracy theory.

17. It’s somewhat normal to go home with a random one night stand, but it’d be weird to hold their hand while walking to another bar. Hand holding is now more intimate than sleeping with someone.

19. My balls must think I have a bunch of kids by now. 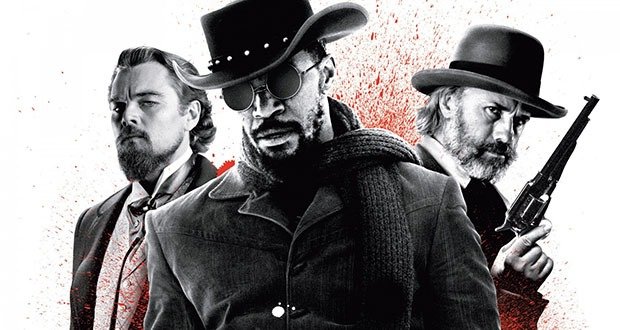 21. Django Unchained is about a dentist fighting candy (Leo as Calvin Candie).

23. The fact that we know Chameleons even exist just proves they are failures.

24. Human mouths always had the ability to beat-box. Someone a thousand years ago could have dropped the sickest beats of all time.

25. Whoever decided beards are unprofessional probably couldn’t grow one.