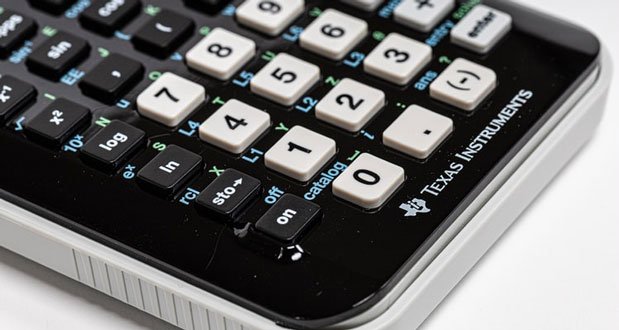 1. There’s a good chance that your calculator history is more embarrassing than your browser history.

2. Superman’s most unappreciated power is his extraordinary fine motor skill. He has almost unlimited strength and can literally move mountains, yet is also able to shake someone’s hand without inadvertently ripping off their arm.

3. Being with people who don’t listen is lonelier than being alone.

4. Mosquitoes sure are brave for creatures with only 1 hp.

5. Being “on your phone all day” went from sounding very sociable to very unsociable within the span of a decade. 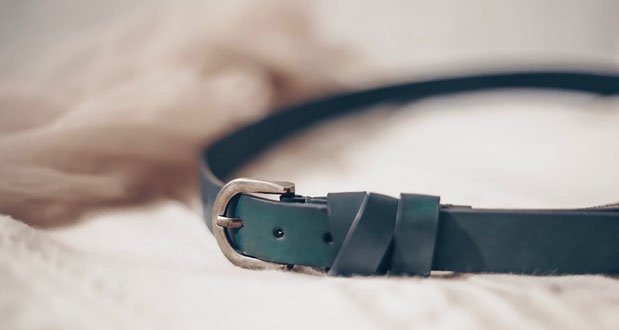 6. A belt is the only piece of clothing where it is perfectly acceptable to go outside without wearing one but still makes you look like a pervert if you take it off once you’re in public.

7. People will trust a loaf of bread off the shelf with just a twist tie, but they insist on at least two layers of tamper-resistant seals for any product they put on that bread.

8. The bigger the boat, the less likely the owner is the captain.

9. Having a stupid person join your side in an argument is worse than a smart person joining the other.

10. The appendix is one of the most relatable organs in the body because hardly anyone knows what it is really for and no one cares about it except when it’s severely malfunctioning. 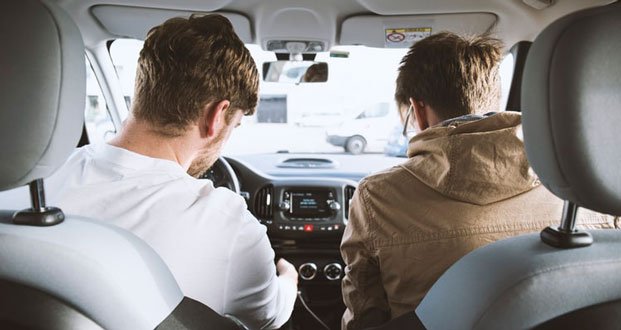 13. An unexpected benefit of being a picky eater as a kid is getting to unlock perfectly ordinary foods as an adult as if they were just invented.

15. When you sit down at a movie theater you’re basically sitting on a silent woopy cushion holding decades of farts.