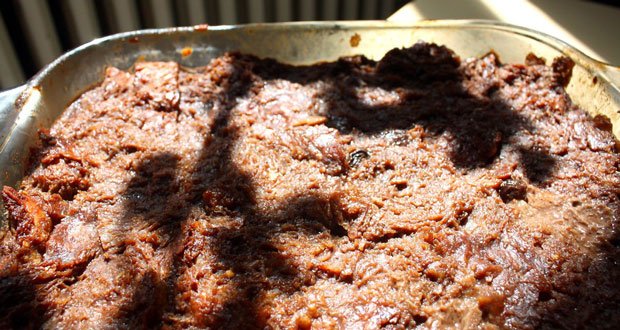 17. Falling in love in a dream is such a crushing feeling after.

18. You can argue with someone on the internet and then coincidentally meet them in person and be kind to them without either of you knowing at all.

19. The fancier a restaurant is, the more disappointing the food is when it’s in a takeout container.

20. From a Wookiee’s perspective, Chewbacca is the handsome rogue and Han is the dumb sidekick communicating in animal noises. 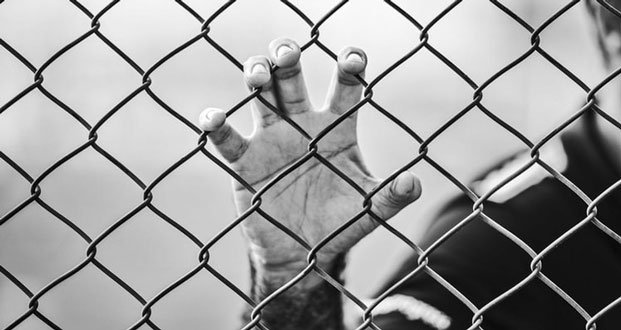 21. Prison inmates probably have better sleep schedules than most of us.

24. If every atom in your body behaves according to the laws of physics, and the laws of physics are inherently logical, everything you’ve ever done has been logical. It’s simply our inability to understand the logic that makes us seem irrational.

25. Everyone has a favorite stall in the restroom at work, but no one ever talks about it.