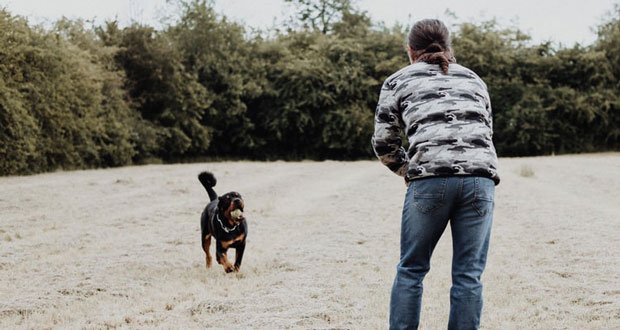 1. If dogs actually understood people, they wouldn’t like us as much.

2. The kids growing up gaming on tablets are going to have all the internet addiction without any of the computer skills.

3. Before radios, TVs, and smartphones people never knew there were so many dumb people out there. They just thought it was that one guy in town.

4. Mosquitoes sure are brave for creatures with only 1 hp.

5. Lions are so badass, they became king of the jungle without even living there. 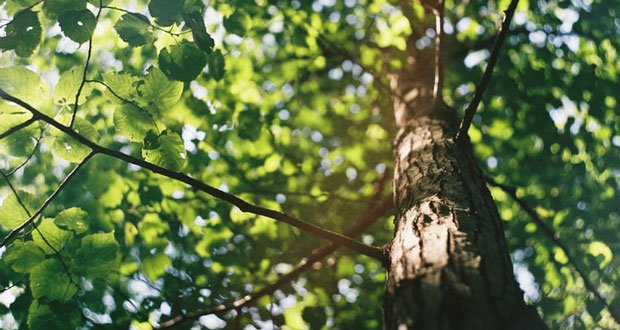 6. Somewhere out there a tree is growing the wood for your coffin.

7. If Japan ever has an empress, it’s inevitable that the internet will draw her like an anime character.

8. When you think of the age that “unlocks the most,” a lot of people might think 18, or 21, or something. But turning 3 gives you access to a metric shitton of toys.

10. If more kids had been encouraged to play D&D growing up, they’d probably be better at math. 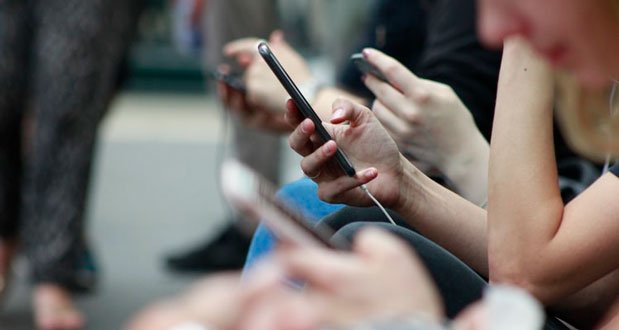 11. Letting someone hold your phone when it’s unlocked is a whole different level of trust.

12. There’s a 1 in 7 chance that the meteor that killed the dinosaurs hit on a Monday.

14. Every surgery in the lego universe is plastic surgery.

15. There’s nothing more irritating than listening to a group of people talk, so inaccurately, about a subject in which you are a professional and well versed.