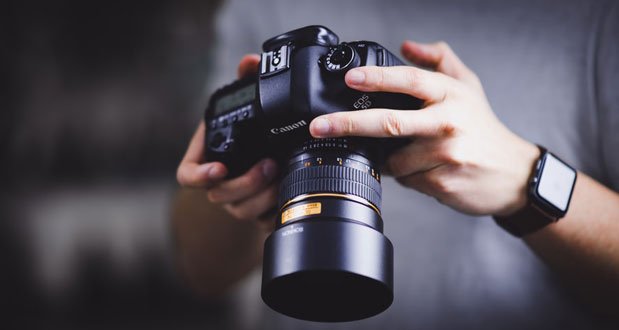 1. No human in the history of man had ever seen themselves with their eyes fully closed until the invention of the camera.

2. You can tell what percentage of a Pringle’s can a stranger has eaten by the angle they are holding the can.

3. The entirety of Monty Python and the holy grail might be a D&D campaign gone awry.

4. If you form a tight ‘o’ with your lips, both ends of your digestive tract look the same.

5. A lot fewer people would buy a lottery ticket if the rule was “pick a number between 1 and 300 million. If you guess right, you win.” 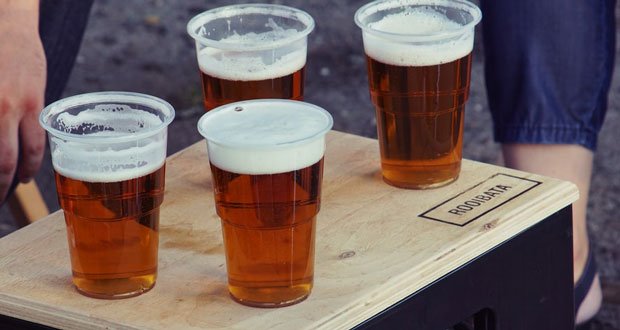 7. If magic was real it would just be a branch of science.

8. Wet clothes feel twice as nasty if you have to take them off and put them back on again.

9. We’re lucky we don’t have more naturally exposed bones on our body considering how much attention and upkeep teeth require.

10. Erections really do come from the heart. 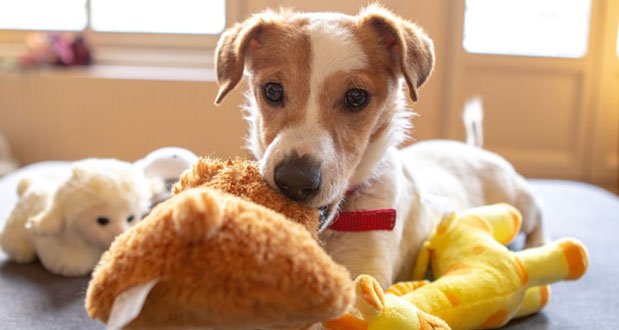 12. If the fire didn’t give off light, it’d be much more terrifying.

13. If someone took a photo of themselves every day from 0 to 100 years old, we could watch a video of their entire life in a 10 minute and 8-second video at 60 frames per second.

14. When two of your friends meet from different circles it’s like a cross over episode.

15. If your significant other is bisexual, and they choose you, you’ve defeated twice as many genders worth of prospective partners than the average person.

How did you turn your life around?