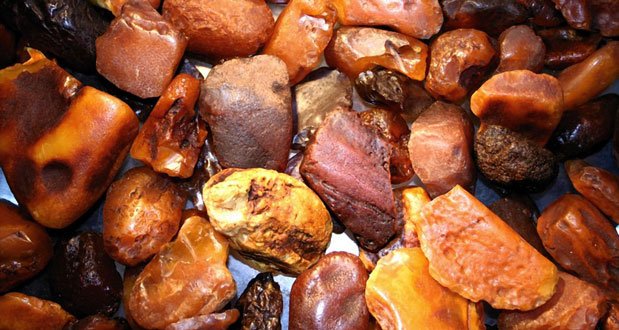 1. On a galactic scale, amber and pearl are far rarer than gold and diamonds because they require life.

2. People who don’t indicate in traffic are people who are literally not willing to lift a finger to help co-operate.

3. Mickey Mouse must have a super inflated ego to have an entire clubhouse built in the shape of his head.

4. Probably the greatest feeling of relief in history was when the first people to witness a total solar eclipse saw the sun returning to normal.

5. Overall, chickens have probably flown further as an airline meal than they have as a species. 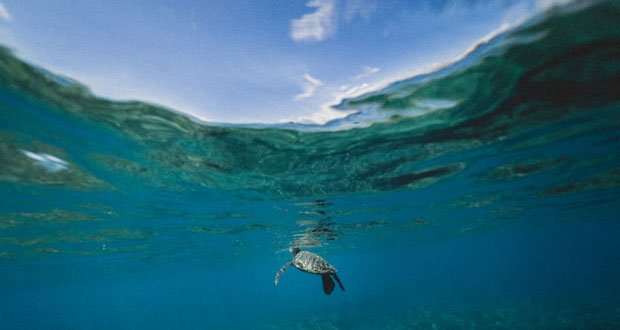 6. If the ocean was crystal clear, people with a fear of heights would never board a ship.

7. You know a person in a movie is important when they step out of a car and you see their shoe first.

9. Blind people must think medicine commercials are demented since they can only hear happy music and the horrible side effects.

10. People born in 1969 who use their birth year in their email address or usernames probably look like perverts to everyone else. 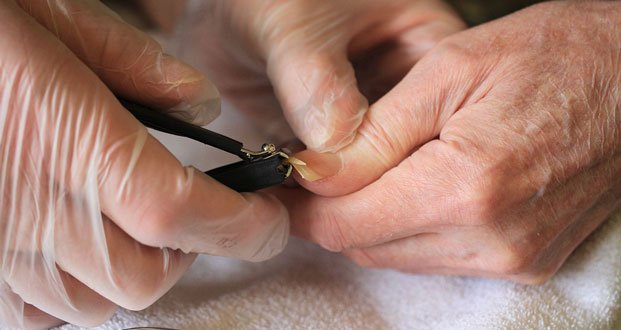 11. The day you cut your nails always seem to be the same day you need nails for something.

12. Parents notice your fake friends before you do.

13. If there was an outfit that exposed what a bikini covers but covers what a bikini exposes, it would show less skin but be deemed more inappropriate.

14. If we ever discover the secret to immortality, there will be hundreds of people who die the day before it’s released.

15. Every peaceful looking place you have passed while on a train is not that peaceful since there are train tracks right next to it.