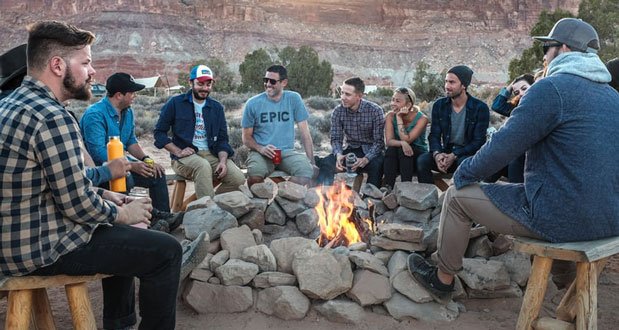 17. The people on Tatooine probably assumed Luke killed his Aunt and Uncle, scorched the house, and then fled the planet.

18. Walking around at work and chatting with random people is considered lazy, unless you are the CEO, then you’re down to earth.

19. The day someone healthy voluntarily removes one of his legs to replace it with a prosthetic one is going to be a turning point in our history.

20. Like 90% of mythological creatures are more believable than the platypus. 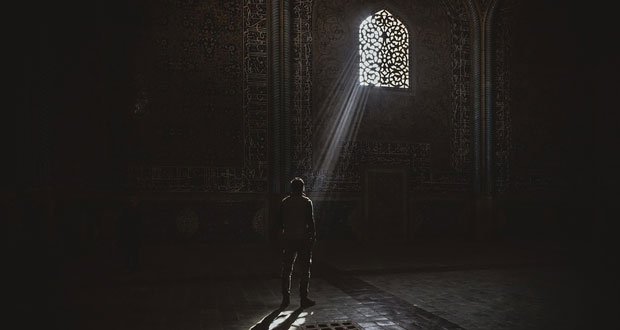 21. You probably made a decision that saved your life, you just don’t know it.

22. All pet rocks started off as strays.

23. When robots rule, the Captcha will make you click, “I am a robot.”

24. Guys probably post pictures holding fish on dating apps because they don’t have many other pictures of themselves smiling alone (without friends).

25. If all the women in the world are dead tomorrow, Humans will most probably be extinct in 100 years. On the contrary, if all the men were dead, that will not be the case because of Sperm banks.