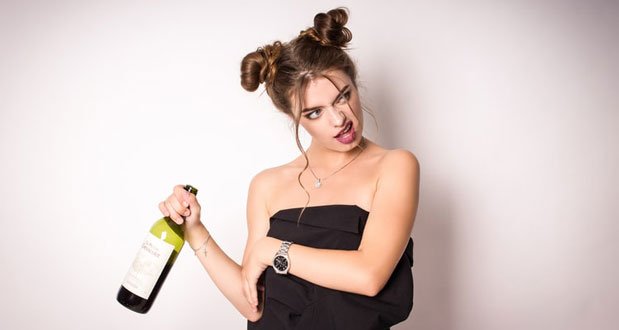 2. There’s a neverending waterfall of poo hidden inside every skyscraper.

3. There is a certain point in everyone’s life where “How high can you count?” changes from a matter of knowledge to a matter of will.

4. Being angry at science is no different than being told how an engine works and being angry at the mechanic.

5. The Simpsons have owned the same vehicles for 30 years and are still no closer to financial independence. 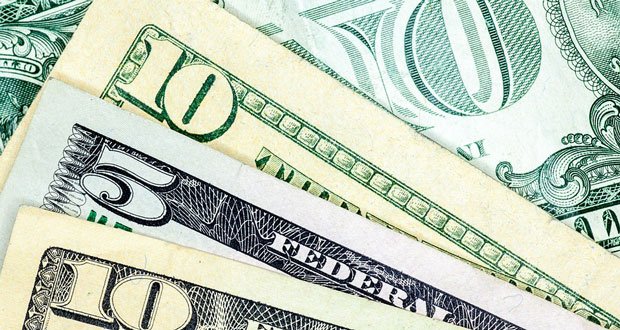 6. The minimum wage is also a lot of people’s maximum wage.

7. It’s honestly impressive how humans have managed to sexualize every single living being and object on earth.

8. In the first Harry Potter the security for the philosopher’s stone was so weak it was broken by eleven-year-old kids and these people still kept their jobs.

10. There must be a lot of people who didn’t realize their thoughts were socially unacceptable until they expressed them here. 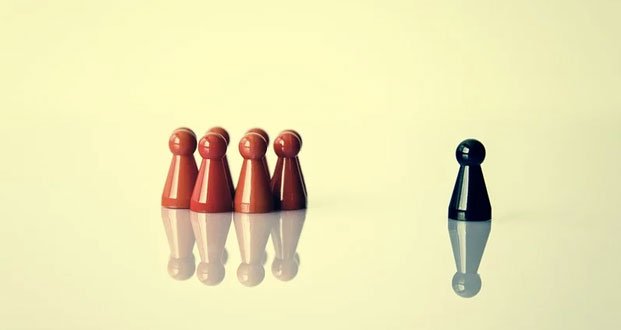 11. Leaders who are socially anxious and have stage fright are the most reliable ones because we can be sure that they don’t do it just because they love their own voice or just for the attention.

14. A penny saved is actually better than a penny earned because the penny saved has already been taxed.

15. The cars in the Flintstones were foot-powered because the dinosaurs haven’t gone extinct yet.