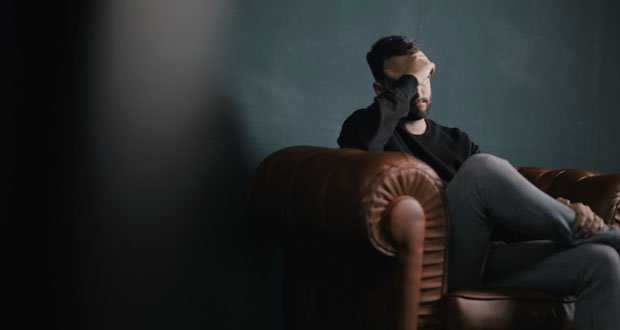 1. For depressed people, walking around with a mouth covering is a nice way to not have to worry about forcing smiles when you really don’t want to.

2. The way we treat moths vs how we treat butterflies is the prime example of pretty privileges.

3. Considering how new $1000 phones are released every year with minor changes, it’s a good thing gaming consoles don’t do the exact same thing.

4. The number of guys that sit when they pee must have exploded when smartphones came out.

5. The lead up to Christmas is often better than the day itself. 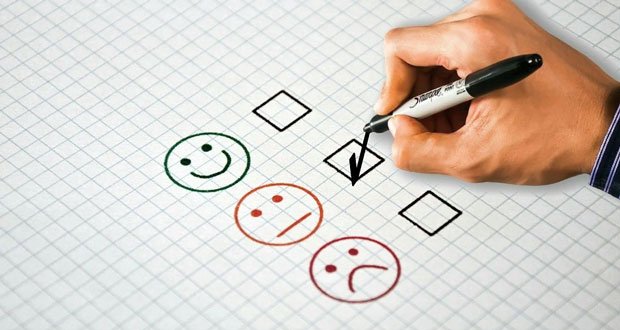 6. A rating of 2 stars is worse than a rating of 1 star because you know whoever rated it actually tried and tested it and they’re not a troll or blind hater.

7. The easiest way to tell if you’re obese is if a child draws your stick figure with a line torso or a circle torso.

8. 5 extinction events happened that killed from 60% to 90% of all living beings, we probably lost millions of incredible flavors, fruits, food, and drugs that we will never ever experience.

9. Most people would find licking the inside of a pipe disgusting but wouldn’t think twice about drinking water coming from that same pipe.

10. If you want to trick a genie then all you have to do is write everything you want down on a piece of paper and then wish for everything on that paper to become true. 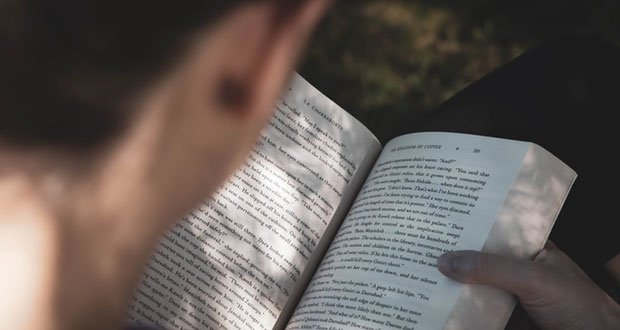 11. Reading a book for hours is seen as more productive than being on your phone for hours even though you can do loads more on a phone than a book.

13. The human bite/jaw strength is pretty weak, so most people could survive a zombie invasion by just putting on winter clothes.

14. Humans are the only animal smart enough to be able to be dumb and still survive.

15. That joke tape that says “Caution: Biohazard” usually sold at Halloween sure isn’t as funny as it once was.