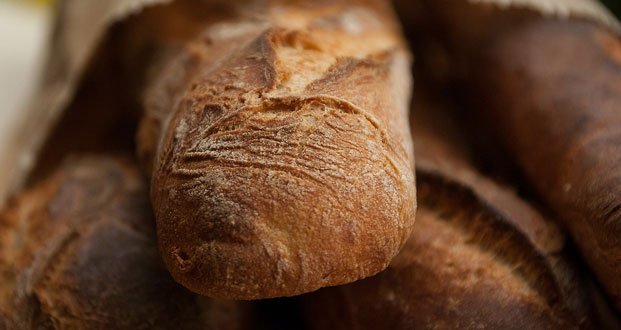 1. People will eat a whole pan of breadsticks but won’t eat the crust of a pizza.

2. The amount of debris that ends up on your eyeglasses is a visual representation of what could have ended up in your eye.

3. One milestone of a healthy marriage is when your wedding gifts begin wearing out and breaking down.

4. People who suggest that argumentative and combative type kids would make good lawyers neglect the fact that the vast majority of lawyer work is done outside the courtroom. 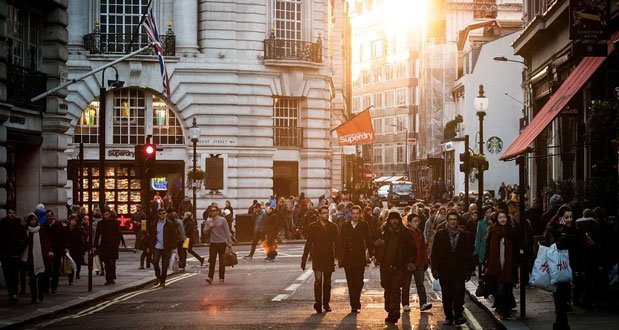 6. The most attractive people aren’t those we see on the internet, but instead are those who we only see for a glance as they pass us by on the street.

7. Assuming the oldest actors regularly appear in movies with people 60 years younger than them, the final Sixth Degree of Kevin Bacon will die sometime after the year 2400.

8. To ants your house is a legendary land where giants live and the delicious food is abundant but it also holds a curse and many ants will die.

9. The human race liked punching so much they made it a sport.

10. There is a worm somewhere that holds the world record for digging deeper into the earth than any other worm. 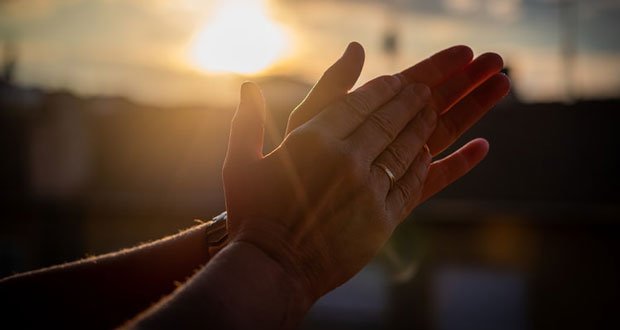 11. Clapping is giving yourself a hi-five for someone else’s hard work.

12. Teenagers smoke cigarettes to “act” like adults, but adults smoke because they started as teenagers.

13. If giraffes ever go extinct it will be hard to describe them without making them seem like a dinosaur.

14. The reason reusable shopping bags last so long is that we forget to take them back to shop with.

15. Every cell in your body knows how to replicate DNA, but you don’t.

30 Interesting Facts About Seas and Oceans