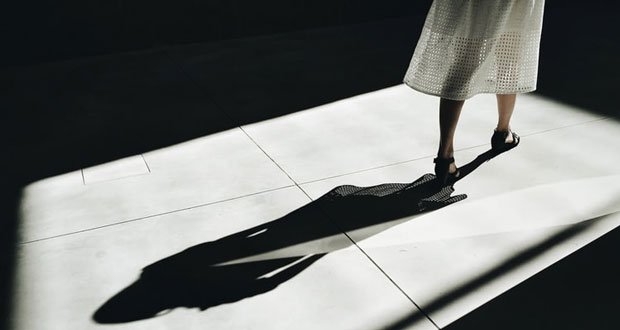 2. Gummy worms have more bones in them than actual worms.

3. Dads tell cheesy jokes not because humor gets worse with age, but because the more life experience you have, the more value you place on anything that might make someone laugh, even if it’s at your own expense.

4. It must have been weird being the first historian ever. “What are you doing?” “Just writing down stuff that’s happening.” “Why?” “It might be interesting to read about in the future.” 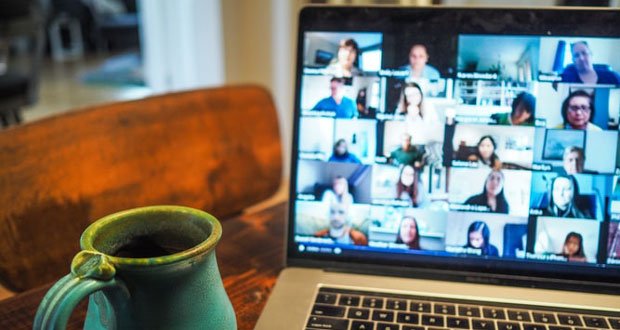 6. The more times you’re late for a zoom because of “internet problems”, the more convincing it is.

7. Plants get sexy to attract insects rather than each other, which is pretty weird.

8. It’s so weird that we’re not supposed to get together for the holiday but Black Friday is still a thing at malls.

9. Everything can be a kite if the wind is strong enough. 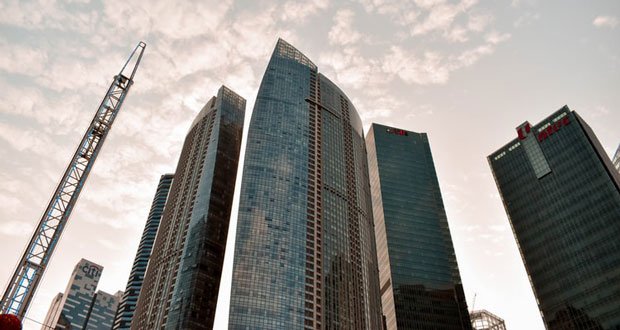 12. We spend countless hours every week mindlessly scrolling through disposable information and wonder why we have a worldwide attention-deficit phenomenon.

13. Most of us have dead bodies in our refrigerators, they just aren’t people.

14. Everybody acts like going to the moon or Mars is something everyone can do when it’s gonna be the billionaires who’ll live there and then lock it up and make us pay a premium to visit.

15. Having to knock loudly on a door more than once is one of the most underrated uncomfortable things out there.