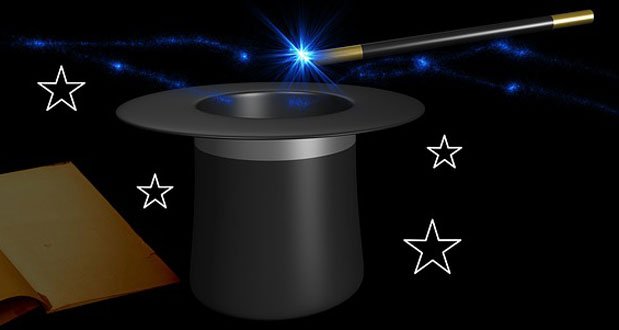 2. If websites that are 18+ hadn’t stated that they’re 18+ and instead simply asked for the date of birth upon entering said website they would probably filter out more people that aren’t meant to access the site’s content.

3. There are locks in a police locker room to prevent theft.

4. Corn is a speedometer for your digestive system. 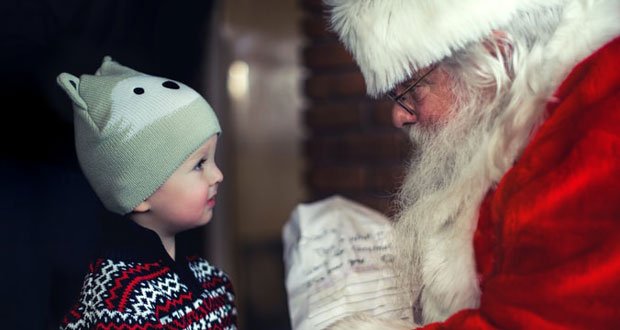 6. Santa Claus would not have that many houses to visit. Less than 2 billion people celebrate Christmas, even fewer of those being children. Furthermore, many children live within the same household, and they must be on the Nice List to receive a present.

7. Humanity is constantly doing a stadium-style “wave” waking up working and going to sleep around the planet at all times.

8. Cars become autonomous and traffic is controlled through AI. AI realizes cars are more efficient when in the slipstream. AI connects cars in a line to minimize drag. AI returns us to trains.

9. If we hear ghosts as quiet, low, and spooky voices, then maybe it works in reverse and they hear us as loud, shrill, and annoying and that’s why they want us out of their house so bad.

10. Awkward kids find adults easier to interact with because adults are more polite and tolerant as opposed to other kids. 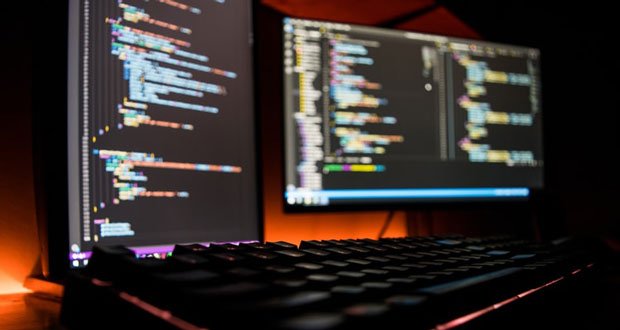 11. Computers are really, really stupid. That’s why programming is hard. They won’t do anything unless you explicitly tell them to do it.

13. Skin is the thing that holds humans together, but it also tears us apart.

14. Hamsters probably have a favorite direction for their wheel.

15. Our belly buttons are the same thing as a stem on the fruit.