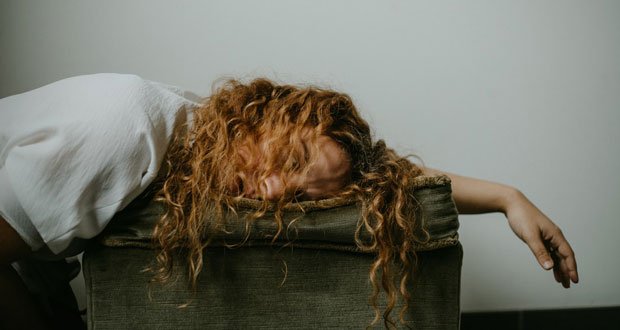 1. In depression, your brain refuses to produce the happy hormone as a reward for your brain cells for doing what they’re supposed to do. And your cells go on strike, refusing to work for no pay, and the whole system goes crashing down for the benefit of absolutely nobody involved.

3. You know a song is good when you have to force yourself to not replay it again as to not make it repetitive and old any faster.

4. A banana is the ultimate survival food because it comes in its own case, and when you’re done eating it you have a booby trap.

5. When Superman holds a building up by something like the windows, the real hero is the guy who manufactured that window, because it just supported a whole damn building. 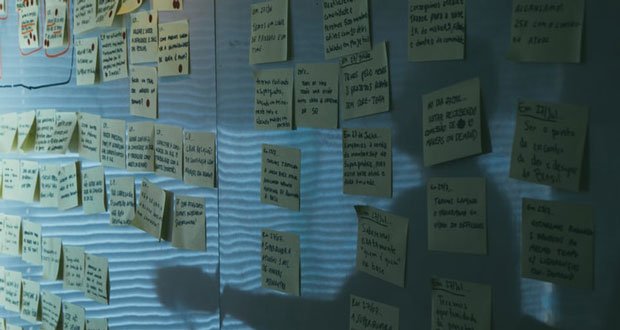 6. The act of writing yourself a note or creating a reminder about something is usually more effective at helping you remember than the reminder itself.

7. “I’ll give you your birthday present later” is a totally different statement coming from your mother than your girlfriend.

8. Guns are an over-engineered way to throw rocks at each other’s faces.

9. Maybe the reason female serial killers seem to be a rarity is because they’re so much better at it than men.

10. People cover the webcams on their computers because they’re paranoid someone might be watching them, yet no one ever covers their cellphone cameras. 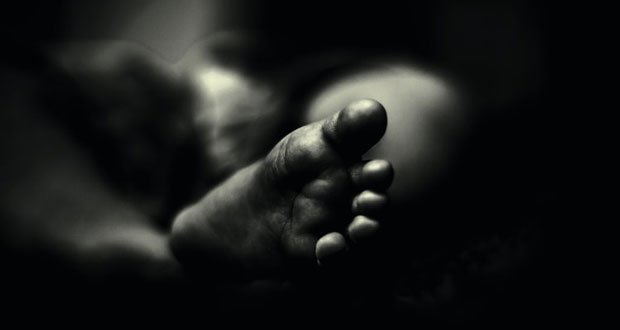 11. Any child that has been born feet first has at one point worn its mom as a hat.

13. If laundry baskets were the same shape and volume of washing machine drums it’d be easier to see when there was the right amount of clothes to wash.

14. All the elaborate plans that Velma came up with she never thought of putting a strap on her glasses.

15. There is an entire ecosystem inside of your body that hates when you eat Ramen with too much hot sauce in it.