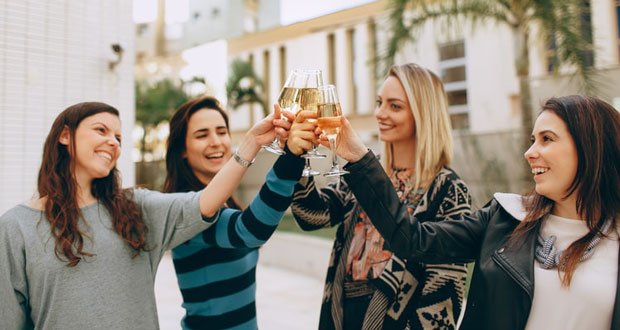 16. There is no longer anyone from the 1900s drinking underage.

17. If Bilbo Baggins had a tinder, he’d probably roll his eyes at all the profiles that claim to like “going on adventures”.

18. In ancient times or other cultures, yo mama so fat jokes might be a compliment as it might show your family’s affluence.

19. No one clings more stubbornly to past glories than the plastic dish you once used to store tomato sauce.

20. If all life on Earth disappeared except in the Oceans, in some very far away future some intelligent Fish will come on Land and find everything Humans left behind. 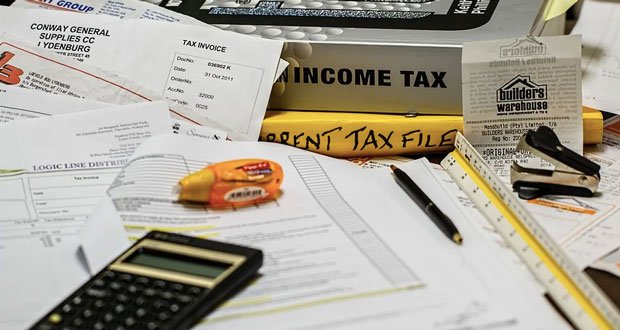 22. Lots of people are allergic to cats and dogs, and we know that because cats and dogs are prevalent in our society, but for all, we know allergies to exotic animals like pandas and chimpanzees are much more common.

23. While technically true after midnight, it doesn’t feel like the next day unless you’ve gone to sleep or the sun comes up.

24. Finding out there is a pleasant afterlife after you die would probably be the greatest relief ever.

25. Cars exploding in movies will be even more ridiculous when electric cars are the norm.