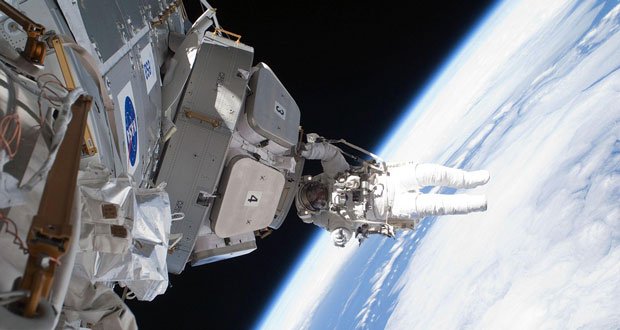 1. The international space station takes the smartest people on the planet and turns them into maintenance workers.

2. People with cooking shows/channels don’t actually have to be any good — people can’t taste what they make, and if people make the recipe on their own and it sucks, they’ll just think they did it wrong.

3. Watching your parents flirt is by far the only childhood memory that turns from cringe to actually very wholesome as you mature and realize how much effort they put in to keep themselves together and how hard that seemingly simple thing is.

4. It’s interesting how quickly ‘too drunk to cook a frozen pizza’ can become ‘sober enough to fight a fire’.

5. Without a doubt, the old wive’s tale about a demon reaching up and grabbing your limbs if you dangle them off the bed at night was started by a cat owner. 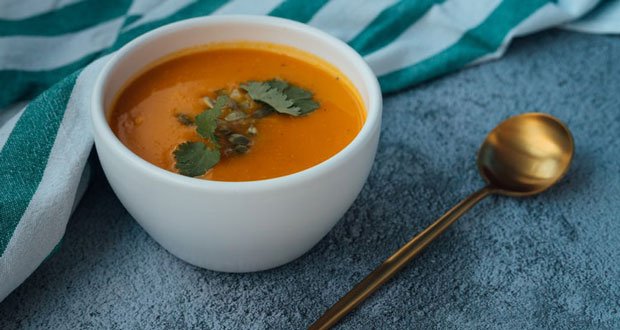 6. Spoons are tiny bowls you put in your mouth.

8. Cutting up sandpaper is probably the closest thing to playing rock-paper-scissors by yourself.

9. Almost every car race movie has a side by side neck and neck scene where the protagonist proceeds to “floor it” to take the lead as if that was not a suitable option before that moment. 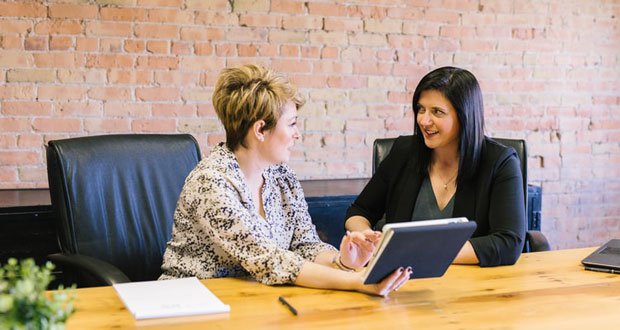 11. The “Human Resources” department is misleading because it makes you think that it’s there as your resource when in reality, you’re the resource and its job is to manage you.

12. It’s hard to be a new you when you’re surrounded by people that know the old you.

14. Crickets are pretty damn loud to be the symbol of silence.