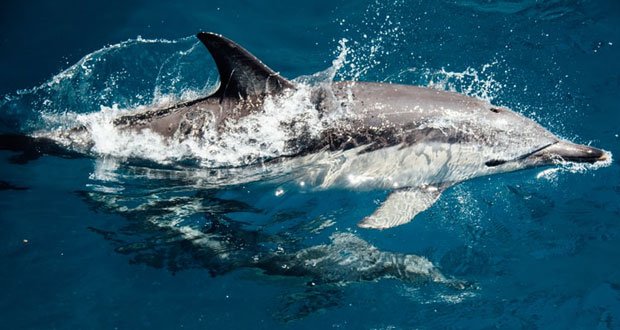 16. The more you learn about dolphins the less cute they become.

18. There are probably kick balls jammed in some school gym ceiling somewhere that has been stuck there since the 1970s.

19. Younger kids likely respect and look up to Janitors more because they’re the ones that get up on the school roof and toss all the lost balls down.

20. Most people don’t appreciate the fact that our lips are watertight. 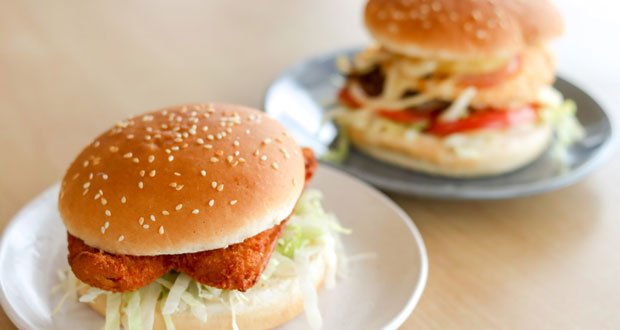 21. Burgers have no back or front until you bite it.

22. Parents are bad at raising teens because they only planned so far ahead to have babies/children. Nobody plans to have teenagers.

24. A 1 pound Switch can be played for 6 hours without a charge, but if you leave the small dome light on in your car, the 25 pound car battery decides it’s going to ruin the rest of your day.

25. Every stranger you meet who “looks so familiar” was probably a kid you played with at Chuck E. Cheese’s or a McDonald’s Play Place.