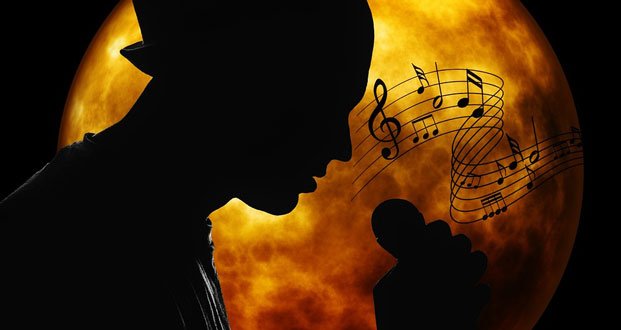 1. There is most likely a music artist you don’t know of that fits your music taste perfectly.

2. If people stranded on deserted islands don’t clean up their ‘HELP’ signs before they leave rescuers would spend hours looking for someone who isn’t there.

3. Most people’s handwriting shows that doing something mindlessly a million times over does not yield improvement unless you actively try to improve.

4. Extra fries in your bag is going to become a thing of the past once fast-food workers are 100% replaced by robots.

5. It’s unlikely that all the technology in Star Wars is standardized between planets, so cord compatibility must be a nightmare.

6. Popcorn is a sponge that feeds you butter.

7. Even though Uber drivers drive a car all day, they walk to work.

8. There will eventually be a world leader who grew up playing video games and still games as a hobby.

9. If you suddenly found yourself in another person’s body, all the little aches & pains & annoyances they’ve learned to ignore would probably be almost intolerable. 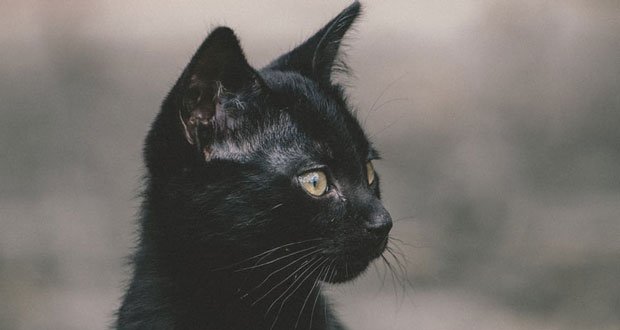 11. Because black cats are harder to see in the dark, they are more likely to be accidentally kicked or stepped on. Therefore, black cats ARE unlucky, but only to themselves.

12. If you don’t pay taxes, you get sent to a place you don’t have to pay taxes.

15. If Elmer Fudd was a decent hunter, he would have known that rabbit and duck seasons actually overlap…he could have just shot them both.

What is cheaply made but sold at a ridiculous price?