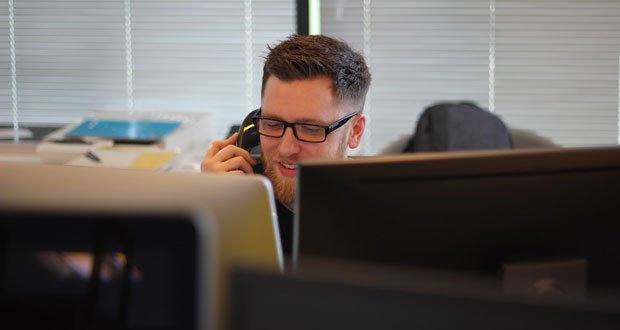 16. 90 percent of computer tech support is because the end-user is too lazy to Google something.

17. If Bill Gates really wanted to control us all with 5G, then surely a better Windows phone would have been the way to go.

19. Humanity could have colonized other planets and left some of us on Earth as an experiment.

20. The most empowering thing about living by yourself is being the unchallenged Lord of the thermostat. 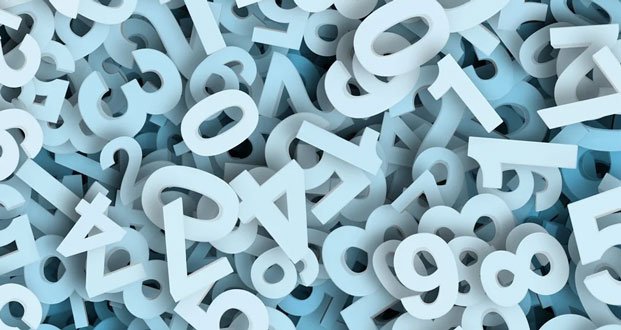 21. Every number is closer to Zero than to infinity. Yet we approximate large numbers to infinity.

23. “Life’s too short” is usually used to justify doing something that will probably make it shorter.

24. Texas was briefly a colony of France for five years in the late 1600s. During those five years, “Texas Toast” was also technically French toast.

25. In 46 years, the only thing not to increase in price is the cost of a vowel on Wheel of Fortune.

What is cheaply made but sold at a ridiculous price?