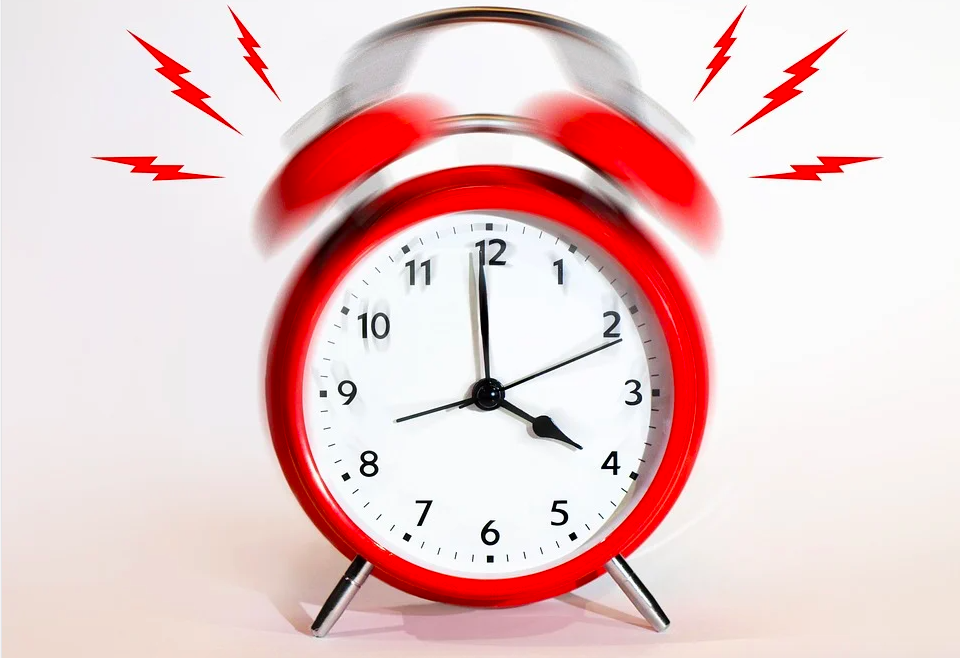 1. 4 A.M. is the hour where you’re either up really late or really early.

2. If future humans were ever desperate for DNA from the past, there is a potentially viable source in all the bodies frozen on the trail near the top of Mount Everest.

3. The Bucs perfectly captured the spirit of Tampa by their feature player being a middle-aged man who spent his career in the northeast and then moved to Florida to retire.

4. Catching something you just dropped isn’t ninja-like. A ninja wouldn’t have dropped it in the first place.

5. Being raised around a cat is the first lesson a kid will unknowingly learn about consent. 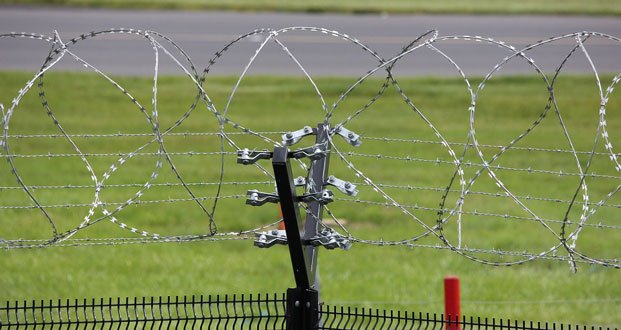 6. Deep down, we all wanted to take the risk of touching an electric fence to see if it really works.

7. Golf carts are way cheaper than cars, but if someone is driving around town in a golf cart it’s safe to assume they’re disgustingly rich.

8. Hearing “Size doesn’t matter” for guys is as comforting as hearing “beauty is on the inside” for girls. 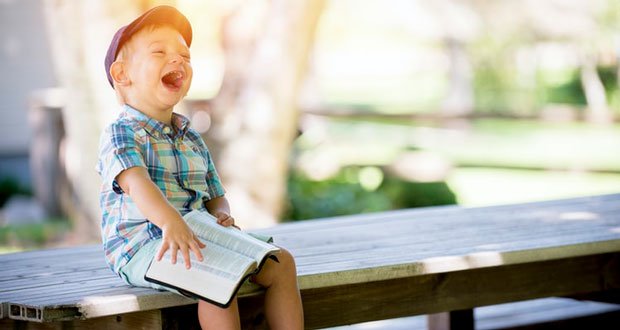 11. The reason why times always seemed better in childhood is because we were blind to all the negative things going on in the world.

13. The first bowl of cereal leaves you wanting more; the second bowl makes you wish you stopped at 1.

15. Catch and release animal traps can be the most humane traps, but if they are forgotten about, the most inhumane traps.