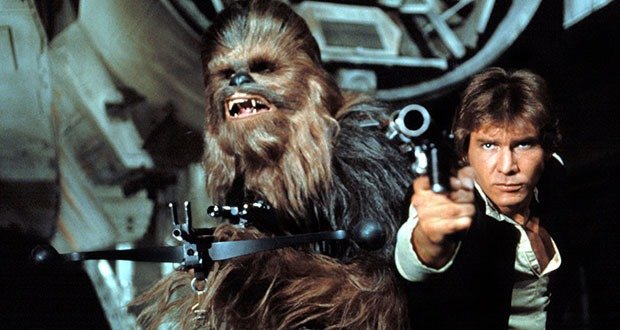 1. From a Wookie’s perspective, Chewbacca is the handsome rogue and Han is the dumb sidekick communicating in animal noises.

2. “It’s Raining Men,” and “Let the Bodies Hit the Floor,” are about the same event, but wildly different perspectives.

4. Cops are like spiders. They prevent bad things, but no one wants them around. People are scared of them. Most mind their business and do their job, but the few which are threatening terrify us.

6. We live in an age where your last words may be an emoticon.

7. Why would anybody buy a bookmark for a dollar when they could use a dollar as a bookmark?

8. In Shakespearean English, a euphemism for a guy’s penis was “wit”. So, “the length of a man’s wit” is actually a clever euphemism for talking about how big his penis was. This brings a whole new meaning to the Harry Potter Ravenclaw tagline of “wit beyond measure is a man’s greatest treasure.”

9. Batman only fights crime at night because otherwise he would have weird and obvious tan lines.

10. According to most ghost photos, our clothes must have a soul too, otherwise all ghosts would be photographed naked. 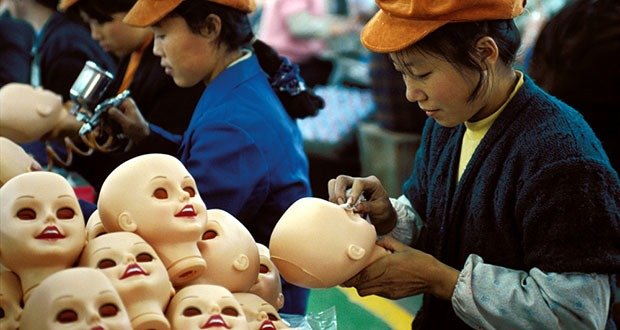 12. It’s good that Wolverine can heal. He stabs people and never cleans his claws before retracting them. He would have all sorts of blood diseases.

13. In Star Wars, a World War is just a minor conflict that is not of any real significance.

14. Poor science education is one of the most dangerous things. It gives people just enough information to think they understand stuff but not enough to realize how very little they actually know. Also people thinking their ignorant opinions are more legitimate than an educated person’s opinion is far more dangerous. 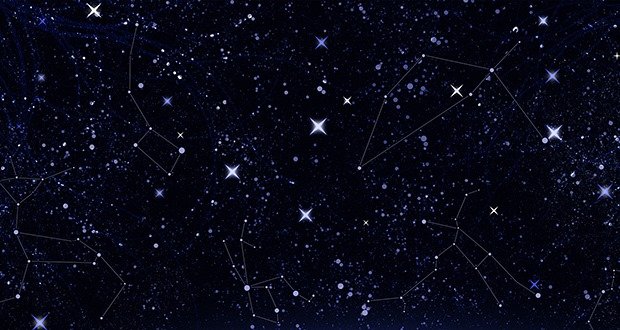 16. I wonder how many constellations our sun is a part of.

17. Spongebob is actually about a boss that underpays and overworks his employees to the point of insanity, depression, and even mental breakdowns.

18. In Game of Thrones, the Night’s Watch should really consider wearing white cloaks instead of black ones in order to blend with the snow and not be spotted.

19. We should have a Cyborg Olympics where any drugs, limb replacements and bodily augmentations are totally permitted.

20. Surgeons and snipers need steady hands for the exact opposite reason. 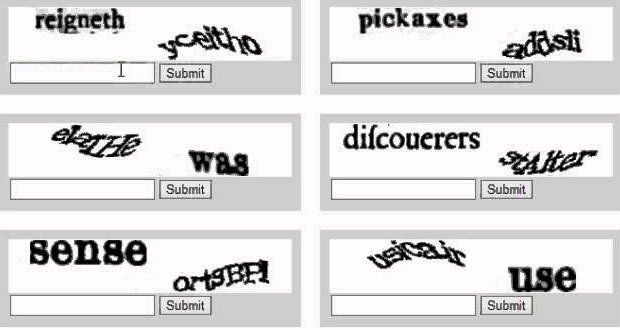 21. Humans would secretly communicate through Captcha in case robots become self-aware and try to take over the World.

22. It’s easy to think my generation is special because we’ve seen so many huge changes, like the internet, cellphones, 9/11, etc., but just two generations ago saw WWII, the atomic bomb, and two generations before that saw the birth of the automobile. So every generation probably feels this way.

23. It’s convenient that all the planets in the Star Wars story seem to have the same gravity.

24. What if aliens visited Earth, but they came when it was frozen solid millions of years ago and they wrote it off as a lifeless frozen rock and maybe prepped it to grow meat.

25. The laugh track in “How I Met Your Mother” would make more sense if it were two kids laughing, rather than a studio audience.

25 Interesting Facts About Harry Potter and the Philosopher's Stone