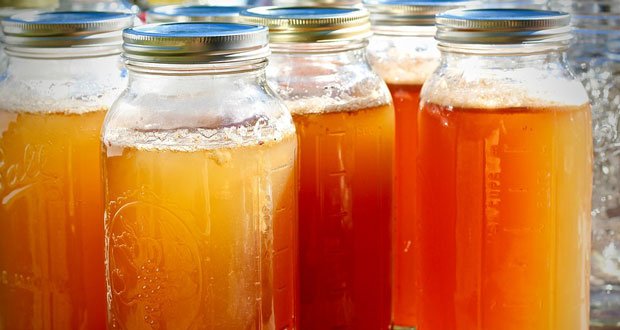 1. There are so many different apple flavors, but only one apple juice flavor.

2. Once we adequately colonize Mars, it would make a good place for nursing homes, since gravity there is lower and people with weaker muscles could move around more easily than here on Earth.

3. In the Harry Potter universe, instead of drugs they have potions, so they probably have potion addicts and potion dealers. Some wizards are likely in potion rehab, and unfortunately, some die from potion overdose.

4. When the secret to immortality is discovered we won’t notice for a good fifty years before we realize the billionaires aren’t just taking good care of themselves.

5. A black speck on your TV screen isn’t too irritating until you’re trying to watch a hockey game. 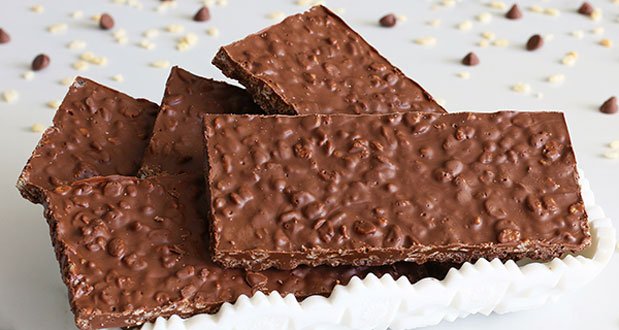 6. A Nestle Crunch bar is beans and rice.

7. We’ve all thought about the fact that Batman doesn’t kill, but leaves his opponents with critical injuries. Those injuries then rack up immense hospital bills, leading the crooks to more crime, to be able to pay the bills. Batman reduces no crime at all, except for those who die of their injuries.

8. When you look at a screen, you are receiving light that nobody else will ever see. That is your light. This is your light. It is a very lovely light.

9. We’d probably see a big drop in processed food sales if companies put the ‘Packaged On’ date, in addition to the ‘Expires On” date. 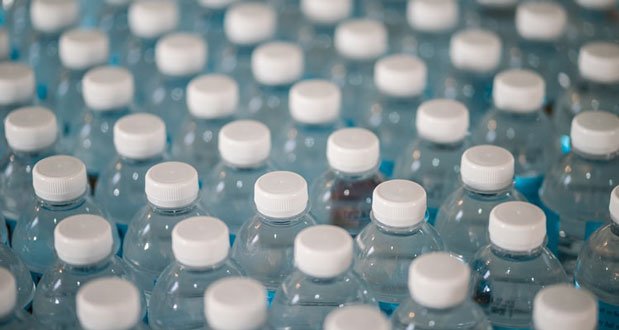 11. The factories that produce bottled water don’t produce water, but bottles that contaminate the water.

12. Bamboo forests are actually fields because bamboo is actually a type of grass.

14. We need movies about the aftermath of a big action movie… massive cleanup, henchmen who survived dealing with their actions, or how the world changes digesting what just occurred.

15. An outdated history textbook may be more accurate than a newer one.

What was the highest waste of money that you don't regret?