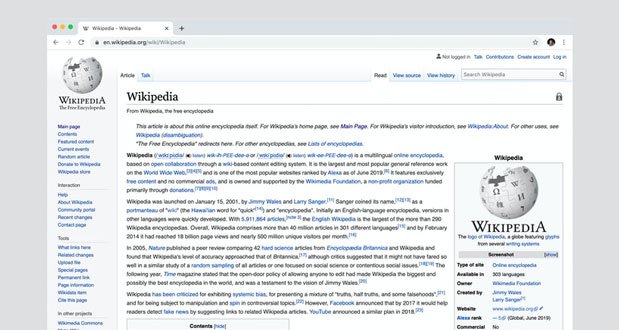 1. Wikipedia’s writing has a surprisingly consistent tone considering how many people contribute to it.

2. Signing contracts with blood actually makes sense. A written signature can be forged or ambiguous, but the DNA test will always show whose signature it is.

3. People in the Kool Aid universe probably need to buy Kool Aid Man insurance in case he destroys their house.

4. The Human Torch wouldn’t need deodorants. His extreme temperatures would kill off any germs and smells.

5. “Take a picture, it will last longer” was probably a much more snarky comment back when everyone didn’t have a camera in their pockets. 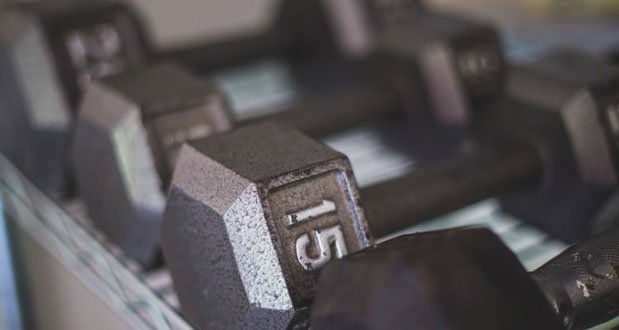 6. It takes a lot of courage to list a piece of exercise equipment for sale and include “barely used” in the description.

7. From Mario’s perspective, the green mushrooms do absolutely nothing.

8. Inventing or discovering fire, metals, the wheel, figuring out which mushrooms to eat was likely repeated in different regions of the world countless times since there was no recording or communication of learnings.

9. The biggest difference between a cat lady and a cat woman seems to be the leather outfit.

10. Nostalgia is addictive because everything turns out ok. 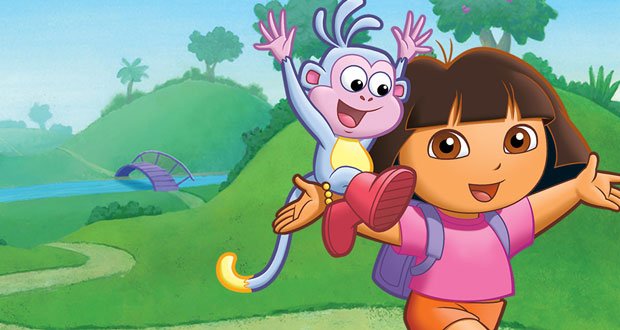 11. Dora the Explorer is visually impaired and Boots is her service animal because she never sees what she’s looking for unless Boots (and viewers) helps her out.

12. Since we can physically get stronger through lifting weights, and speak to people through learning languages yet there are people who do neither, most of us probably wouldn’t study magic if it were real.

13. Darth Vader got his iconic look after losing a game of ‘The Floor is Lava’.

14. Nothing is stopping you from putting a bike lock on someone else’s bike.

15. Eating bread on a space station requires human knowledge from a span of more than ten thousand years, from agriculture to space exploration.

What is the Creepiest or most Unexplained thing that’s happened to you that you still think about to this day?