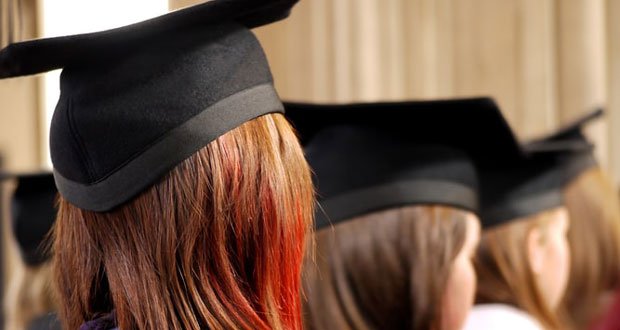 1. Academic grades are strange in that while you’re in school they are the most heavily weighted indicator of your potential but they are never considered important after your first job post-school.

3. There’s probably a place in the universe where a constellation of stars looks like a portrait of you.

4. There are probably a lot of answering machines sitting in storage that hold the only voice recordings for people who have passed away.

5. If state-funded high schools taught all of their students to correctly do their taxes, it would probably wind up costing the state a lot of money. 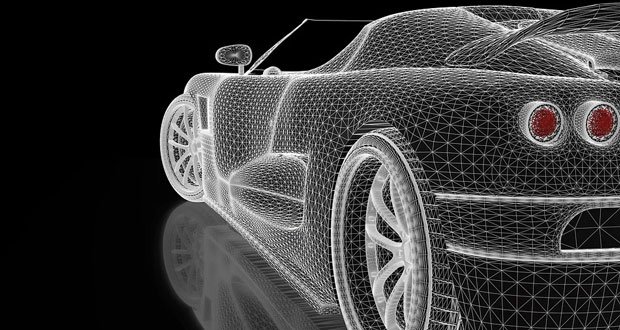 6. Soon the Fast and Furious franchise will just be a bunch of Electric Vehicles silently racing around.

8. Considering how many 90s kids were obsessed with Nirvana, it is surprising there aren’t tons of teenagers and 20 somethings named Kurt.

9. Accidentally dropping something and catching it before it hits the ground is the closest a lot of people will ever get to feeling like a superhero.

10. The greatest reminder of mortality is having to scroll a little further each year when filling out your date of birth online. 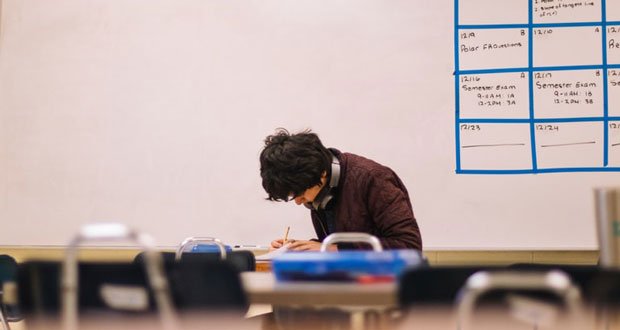 11. If critical thinking was taught better at school, then students would realize how badly it was taught.

13. Considering the divorce rate, it’d be better if people spent less money on weddings, and more money on marriage counseling.

15. Mermaids would probably have thick abs from constantly doing dolphin kicks and/or swimming in general.