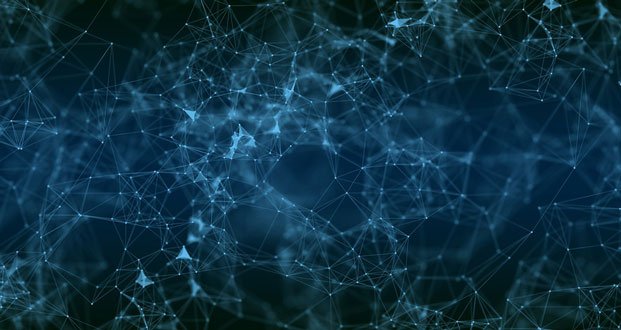 16. In 1000 years or so, archeologists will probably dig through cloud servers more than they will dig through physical sites.

18. A big milestone of male maturity is when you stop putting up with annoying girls just because they are hot.

19. Before computers, having to remember multiple passwords probably meant you had a pretty interesting life.

20. People will watch an entire movie series even when the first episodes are slow just because someone told them “it gets better” – but will refuse to look at goals and life like that. 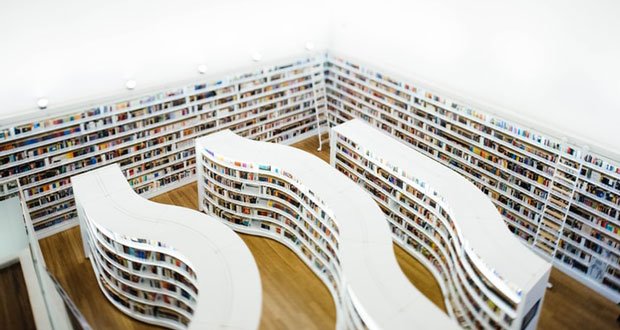 21. Libraries have become the only place where you can borrow ad-free media that doesn’t disappear.

22. In one generation we went from landing people on the moon with slide rules to using handheld supercomputers to order food.

23. There are probably tons of talented bands that never made it because their singer was horrible.

24. The rise in rates of social anxiety disorder may be indicative of a problem not with sufferers, but with society.

25. It’s kinda funny that in popular culture vanilla is thought of as white and mild, when in fact the vanilla bean is dark black and very strong tasting, there’s only a small amount in a tub of ice cream.