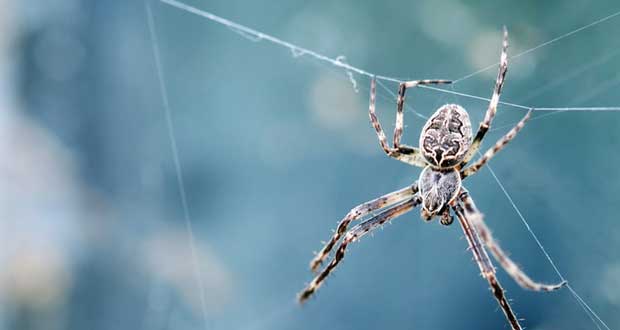 1. If spiders had a sense of vengeance we would all be so screwed.

2. Humans cannot even live in harmony with their own species and somehow still convince themselves that meeting an extraterrestrial species would go smoothly.

3. You know you’re an adult when you miss trash day and it ruins your entire week.

5. Your brain knows where all of your organs are, and won’t tell you. 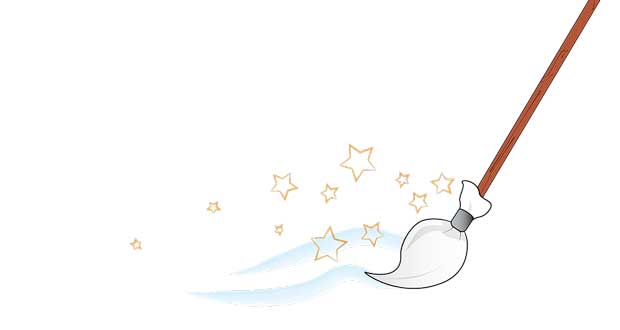 6. You usually don’t know how poorly you swept until you start mopping.

7. Owls are a major security flaw in the Harry Potter world, all you have to do is write a letter to whoever you’re looking for and follow the owl.

8. One of the biggest lies Hollywood tells is when characters in a movie or TV show have the same personality everywhere they go.

9. Kids in the future will draw cars without the smoke coming out. 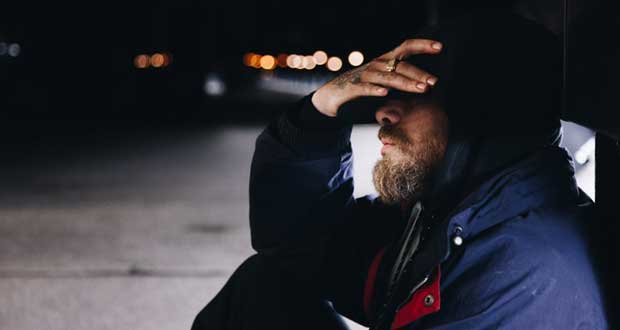 11. Headaches make you realize how much you take not having one for granted.

12. Proof-reading skills seem to improve markedly the moment your work has been submitted.

13. If every household had their own acre of land to live on but we had to use that land to manage our own trash most of us would take our carbon footprint and recycling way more seriously.

14. People will tell you to cut negative people out of your life and then get pissed when you stop hanging around them.