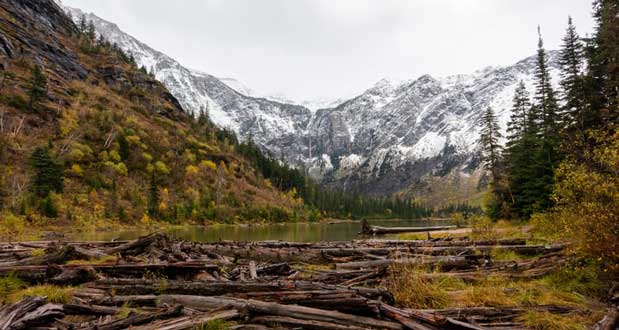 1. National Parks are a reminder of what the country could’ve looked like if it weren’t for humans.

2. Most people probably apologize unnecessarily more often than they apologize when it is necessary.

4. Of all the animals to make candies based off of, worms were a strange choice. 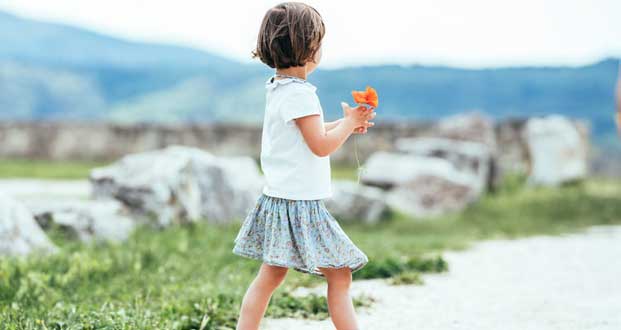 6. Skirts won’t be popular in communities without gravity.

7. People who are bad at spelling probably have more secure passwords.

9. Taking down “lost pet” signs is either a great moment or a terrible one.

10. With deepfake becoming as convincing as it is, there could come a day where we may be able to choose the actors we want to see in movies. 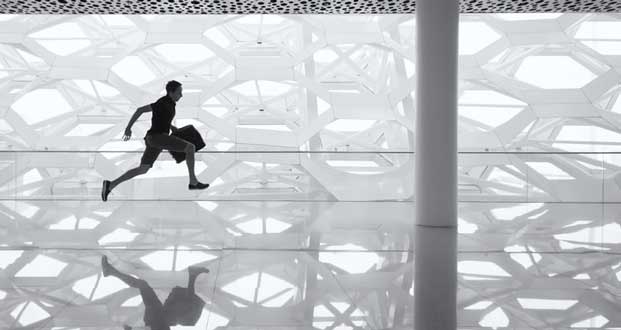 12. If we ever colonize on other planets and Earth is destroyed, there will inevitably be “No-Earther” conspiracy theorists within a decade.

13. Water is never truly yours, it’s just your turn to drink it.

15. When the banana bread gets moldy, you’ve wasted the bananas twice.