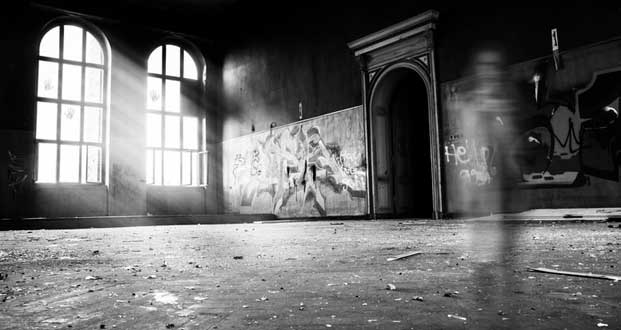 3. Going to sleep without worrying about getting eaten alive by some other animal is probably the most privileged human thing.

4. At some point the Walmart “greeter” stopped greeting people entering the store and became the “receipt checker” when they try to leave.

5. We would probably take better care of ourselves if our body had a detailed organ wise health bar. 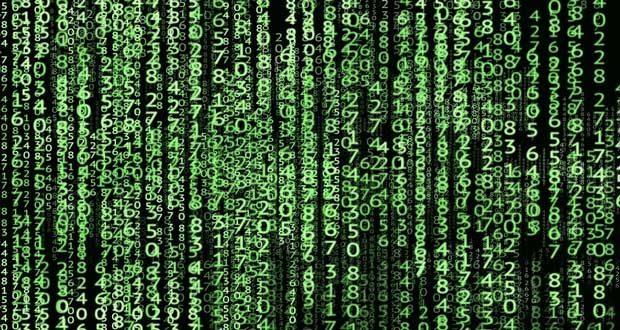 6. There are more numbers than there are things to count.

7. Audiobooks are the opposite of silent movies.

8. If every NBA player wore tap shoes for just one game it would probably sound like pure chaos.

10. An ice cream man’s success is literally defined by how well they can lure children out of their houses with treats. 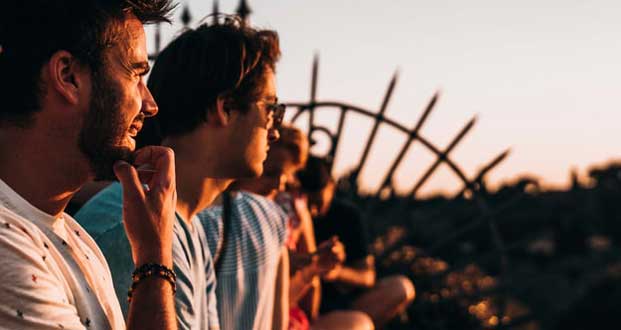 11. After a certain point in life your friends are no longer limited to the people that are the same age as you, instead, they are people who are at a similar phase in life as you.

12. Despite all the advancements in technology and cars, it’s still super easy to drop your keys and phone in the crack of the seat and spend 20 minutes struggling to get them out.

13. Superheroes are lucky that every threat to humanity speaks fluent English.

15. Artificial Intelligence doesn’t need to attack us Terminator-style. It only needs to divide us further and we will do the dirty work for it, clearly.