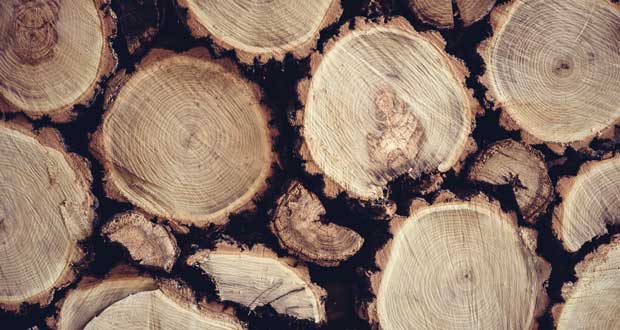 1. Wood will probably be considered a luxury building material, like marble, when we colonize other star systems.

2. If you’re still pretty young, chances are you still haven’t met the majority of people who will attend your funeral.

3. It’s weird to think that your co-workers might be faking their personalities as much as you are.

4. There’s probably a lot of GoPro videos where the guy is doing a crazy dangerous stunt that we never see because they didn’t survive it.

5. If the only job university education can get you is to teach the same subject you graduated at, it’s basically a pyramid scheme. 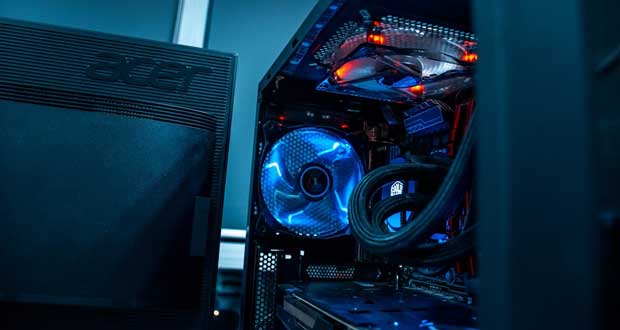 6. Computers are the only thing where too much heat can cause freezing.

7. When you’re an adult you stop bringing people to your bedroom and start hanging out in your living room.

9. As annoying as it is, “it depends” is probably the most accurate answer to most questions.

10. In LOTR Two Towers, the huge ladders make it perfectly to the top of the keep. Meaning that the wall’s height is well known and that orcs know basic trigonometry, or they got really really lucky. 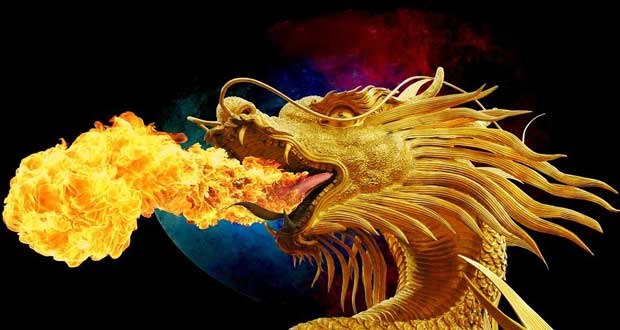 12. It’s highly likely that at least one celebrity faked his/her death and succeeded at it.

13. It never specifies what type of stone medusa turns you into, so for all, we know medusa could be turning ancient greeks into solid diamond statues which she sells to fuel her opulent lifestyle.

14. Marrying a cousin is associated with a really high and really low society.

15. It’s literally impossible to forget things on purpose, yet we all get mad when someone forgets something.