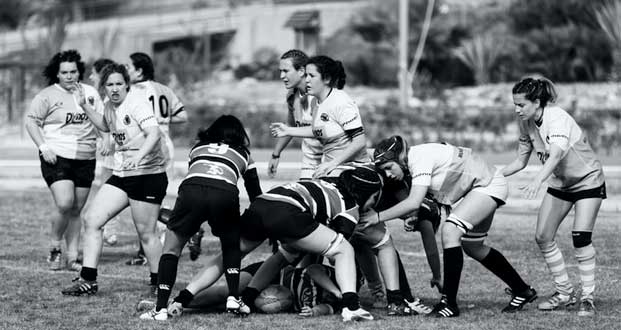 1. If professional sports teams could only recruit from their city/state there would probably be a lot more invested in local community programs.

2. If the staff at McDonald’s all wore black armbands when the ice cream machine was broken, it would save a lot of unnecessary explaining.

4. One of the greatest luxuries in life is the ability to sleep in without setting an alarm.

5. You know you’ve *really* made it when a kid wants to meet you for their Make-A-Wish. 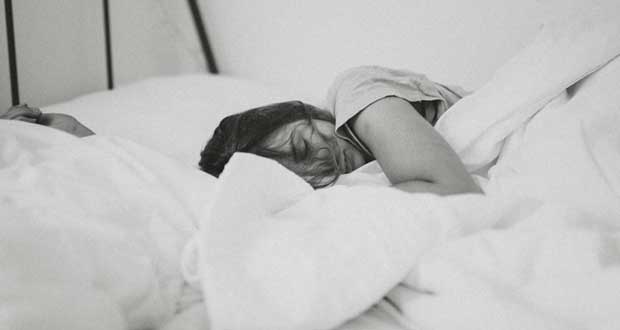 6. It is a possibility that sleeping is the default human state and we only wake up to gather information for more dreams.

7. Maybe the crappy cave drawing and handprints of ancient men were just the ones the noobs made, and the actual pros drew much better pictures on more prominent places that got eroded.

9. In the future, when interstellar travel is practical, nerds with a lot of money are going to be riding around in fully functional replicas of the Millennium Falcon or the U.S.S. Enterprise.

10. If you become a surgeon, you’re legally allowed to stab people. 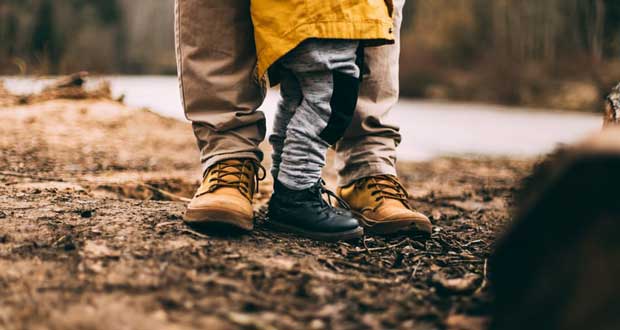 11. A lot of people want kids, but don’t want to be parents.

12. You are a few years-old machine, run by some millennia-old software, written in a billions-old code.

13. If you get caught lying to get out of jury duty, you’ve committed perjury. Perjury is a felony and felons can’t serve on juries.

14. In the Marvel Universe, it’s amazing there is so much crime in New York, considering nearly every block has its own superhero.

15. In cyborgs, there’s no reason why the human brain has to be in the head.